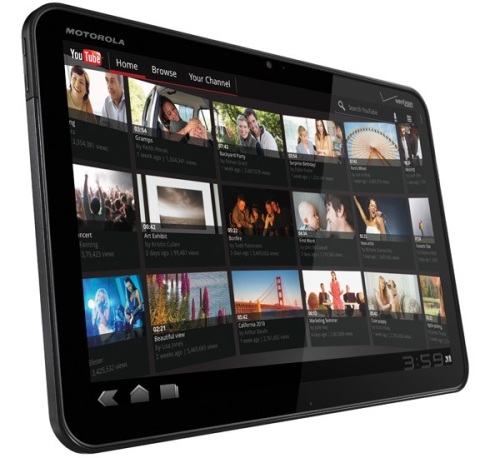 Add Motorola to the growing list of companies unveiling a dual-core Tegra 2 + Android Honeycomb tablet at CES 2011. The company has officially taken the wraps off its Xoom tablet, announcing that the 10.1″ device will be headed to Verizon sometime in Q1 2011. 4G connectivity won’t be included at launch, but it will be made available via an update in Q2.

Rounding out the Xoom’s specs are a 5MP camera, 802.11N wireless, Bluetooth 2.1+ EDR, and 32GB of internal storage. The Xoom’s battery is said to provide 10 hours of video playback — though we’ll wait for some real-world testing before we get too excited about that figure. Like other tablets with similar internals, the Xoom can handle full 1080P video and 720P recording.

Head on over to Engadget for the full press release from Motorola. 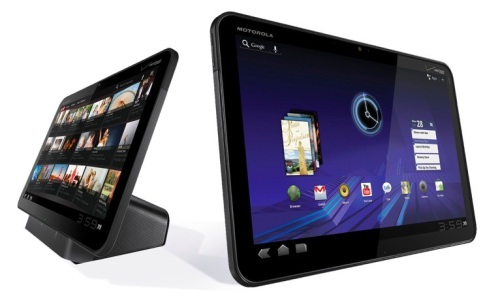