Once upon a time Google treated tablets as second-class citizens in the Android ecosystem. Then the company partnered with Motorola (which Google hadn’t yet acquired) to release the first officially sanctioned Android tablet in 2011.

It’s been almost exactly 3 years since the Motorola XOOM was unveiled, and Google and Motorola have largely abandoned the tablet. But users haven’t.

In recent weeks, independent developers have released custom ROMs based on Android 4.4 KitKat for all major versions of the Motorola XOOM. 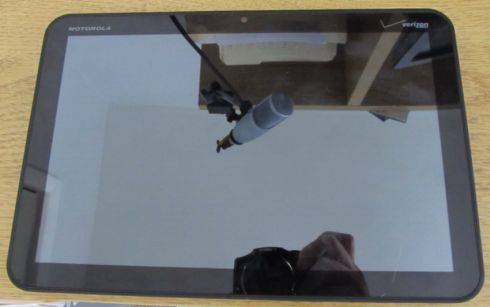 That means if you have a WiFi-only tablet, a 3G model, or a 4G model, you can install a custom ROM based on the latest version of Android.

The XOOM’s hardware is starting to look a bit dated: It has a 10 inch, 1280 x 800 pixel display, an NVIDIA Tegra 2 dual-core processor, 1GB of RAM, and 32GB of storage. But if you already happen to have one lying around, it’s nice to know that it can handle the latest version of Android, complete with support for immersive apps, support for wireless printing and cloud storage, and more.

While Google and Motorola aren’t releasing official updates for the tablet anymore, Google releases the source code for Android after most major updates, and independent developers can modify that code to add features or enable support for existing devices like the XOOM.

These particular builds are versions of OmniROM, a new but popular custom ROM which runs on a wide range of phones and tablets.

6 replies on “Motorola XOOM gets unofficial Android 4.4 update (near its 3rd birthday)”