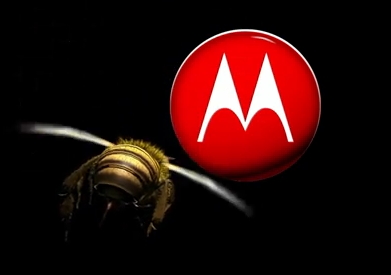 Motorola is starting to build buzz about its upcoming Android tablet… by showing a video showcasing a bee, a bunch of other tablets, and very little information about Motorola’s upcoming tablet.

Of course, we already know that the Motorola Tablet will be one of the first devices to run Google Android Honeycomb — which is the first version of Android customized to run on tablets. And we know it will have a dual core processor, most likely a 1GHz NVIDIA Tegra 2 chip. But thanks to the teaser video Motorola released today, now we also know that Motorola will be showing off the tablet at CES next month.

In the video, Motorola takes a few swipes at the competition… but kind of skips over the past 20 years in tablets by completely ignoring tablet PCs running Windows to focus instead on slabs of stone and the company’s two biggest competitors at the moment: the iPad and the Samsung Galaxy Tab… although it really doesn’t have too much bad to say about either, other than the fact that the Galaxy Tab is running an older version of Android designed for tablets — something Samsung is likely to correct via a software update after Google released Honeycomb.

2 replies on “Motorola to showcase Android Honeycomb tablet at CES”