Motorola was one of the first companies to introduce an Android phone that you could also use as a pseudo laptop. But the Motorola Atrix 4G and its WebTop laptop dock were a short-lived experiment (although the lapdock found new life as folks used it with Raspberry Pi devices and other mini PCs).

Maybe nobody wanted to use their phones as laptops. Or maybe the Atrix 4G was just ahead of its time in 2011.

Now Motorola is planning to give the smartphone-as-PC thing another try. In a brief video shown during the Qualcomm Snapdragon Tech Summit, Motorola Mobility President Sergio Bunac teased a few upcoming experiences that let you connect your phone to a TV or monitor to use it like a desktop PC, a game console, media streamer, or web conferencing system. 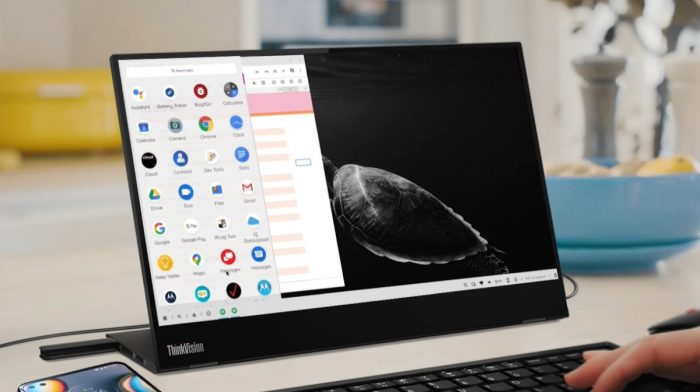 For example, you may soon be able to:

Motorola hasn’t officially provided any details about which of its phones will be getting the new features or when they’ll arrive. But according to a report from xda-developers, the new experiences should arrive when Motorola rolls out its version of Android 11. It’s unclear if you’ll need to buy a new phone to get all of the new features or if they’ll also be available for existing Motorola phones via software updates.

Xda-developers says Motorola is also developing a remote desktop feature that will allow you to share your phone’s screen to a desktop computer, transfer files between a PC and Motorola phone, and possibly perform some other actions.

We should have more details early next year, when Motorola is likely to launch the first phones that will ship with the new desktop and TV features.