There’s good news and bad news for folks who’ve been waiting to shell out $1,500 to buy Motorola’s new Razr smartphone with a foldable OLED display.

The bad news is that Motorola has postponed the release of the phone. The good news is that it’s doing so because demand for the phone had been higher than expected, so the company is delaying the launch in order to make sure it has enough supply to meet that demand. 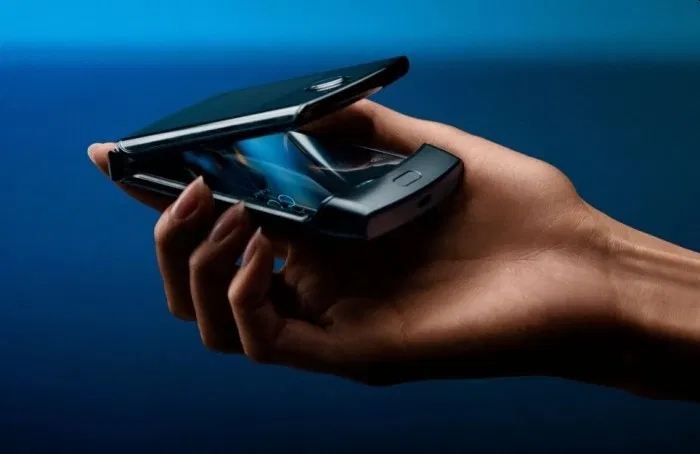 The Motorola Razr is basically the modern version of a classic Razr flip phone. But instead of a display on one side and a keypad on the other, the new Razr has a single 6.2 inch, 2142 x 876 pixel flexible plastic OLED display that folds in half when you close the phone to slide it into your pocket.

There’s also a second 2.7 inch, 800 x 600 pixel OLED display that you can see without flipping the phone open, which means you can view notifications and respond to messages by touch or voice.

Other features include a Qualcomm Snapdragon 710 processor, 6GB of RAM, 128GB of storage, a fingerprint reader, a 16MP primary camera and 5MP selfie camera, a 2,510 mAh battery, and a 15 watt USB Type-C charger.

Motorola had originally planned to begin taking pre-orders on December 26th and promised to ship the phone in January.

Now it’s unclear exactly when you’ll be able to throw your money at the new phone, but in a statement to The Verge, a Motorola representative says the company does “not anticipate a significant shift from our original availability timeline,” suggesting it could still ship in early 2020.

It’s worth noting that Samsung also postponed the launch of its Galaxy Fold smartphone with a folding OLED display earlier this year — but that delay was due to design issues identified by early reviewers. Motorola’s statement doesn’t mention any mechanical problems or other reasons for its delay.

via The Verge and Bloomberg