What do you get if you take the Motorola Droid Turbo, strip the Verizon branding, and sell it in Mexico, Brazil, and other Latin American countries?

Meet the Moto Maxx. It’s a phone with a 5.2 inch, 2560 x 1440 pixel display, a Qualcomm Snapdragon processor, and a big battery… just like the Droid Turbo. But it won’t be sold in the United States. If you want to get one in the US you’ll still need to pick up the Verizon-exclusive version. 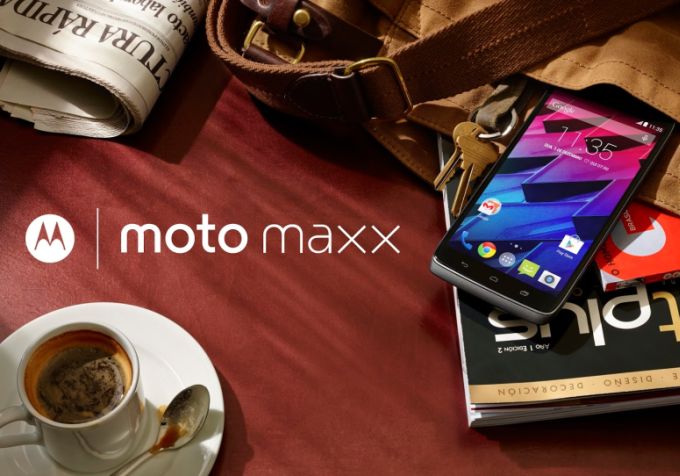 The Moto Maxx launches in Brazil today and it should be available in Mexico in mid-November. Additional Latin American countries will follow.

Motorola hasn’t announced any plans to sell the phone in other parts of the globe yet.

Like the Droid Turbo, the Moto Maxx features a 3900mAh battery for up to 2 days of run time and a Motorola Turbo Charger that gives you up to 8 hours of run time from 15 minutes of charging.

It has a 21MP camera, 64GB of storage, 4G LTE, and a Kevlar body and the same software as the Droid Turbo which includes a nearly stock Android experience with Motorola’s voice, display, and other enhancements.