Motorola’s latest low-cost phone is now available for purchase. You can pick up a Moto E (2015) from the Motorola store for as little as $120.

But if you’ve got an extra $30 to spare, you should probably get the $150 model. It has a faster processor and support for 4G LTE.

In fact, it might even be a better phone than the more expensive Moto G in some ways. 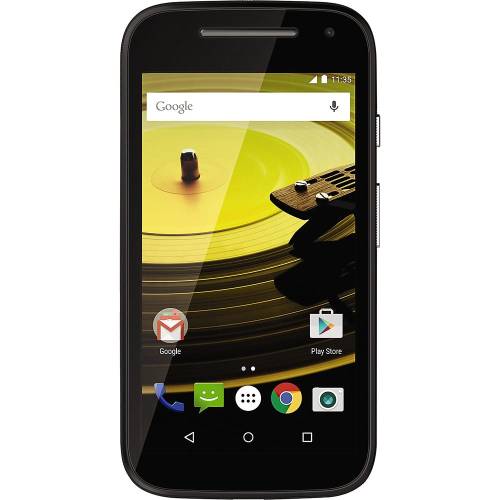 Motorola offers a 3G model with a Qualcomm Snapdragon 200 processor for $120 and a 4G LTE model with a Snapdragon 410 chip for $150. While both processors are fast enough for basic phone use, the Snapdragon 410 offers significantly better performance — and even helps the Moto E outperform Motorola’s $180 Moto G smartphone in benchmarks.

The Moto G does have a larger, higher-resolution display and a better camera. But it’s slower and there’s no LTE model of the 2nd-gen Moto G available in the US (yet). The folks at Ars Technica reviewed the Moto E and found that for some users, the cheaper phone might really be the better option.

The Moto E isn’t the most attractive smartphone around. Nor is it the most powerful or even the cheapest. But Motorola might have hit a sweet spot between price and performance with this affordable smartphone. If you happen to live in a country that doesn’t have access to Android One handsets, this looks like one of the next-best options.