Wondering if the Motorola Moto 360 smartwatch will have support for wireless charging? Signs point to yes… and by signs, I mean a new listing at the FCC website.

Blogger Dave Zatz pointed me toward a  listing for a Smart Watch Wireless Charger from Motorola Mobility today. 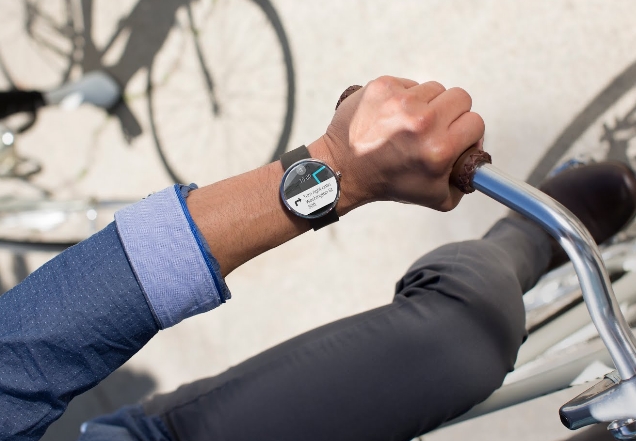 There aren’t many details in the listing, but the charger was tested with a Moto 360, which is a pretty good sign that Motorola’s upcoming watch will sport support for wireless charging.

The Moto 360 will be one of the first devices to run Google’s Android Wear software when it launches this summer. While Motorola hasn’t provided many details about the watch, we know that it’ll have a round touchscreen display, support for voice input, and the ability to display multiple virtual watch faces.

Motorola will also likely offer a variety of wristband options and the watch will probably sell for around $249, give or take.

We could learn more about the Moto 360, LG G Watch, and other Android Wear devices at the Google I/O developer conference later this week.