The Google Nexus family of phones and tablets won’t be the only devices running Android 4.4 KitKat in the coming months. HTC and Motorola have already announced plans to update their devices, and the Google Play Edition Samsung Galaxy S4 and HTC One are already expected to get updates to the latest version of Android within weeks. 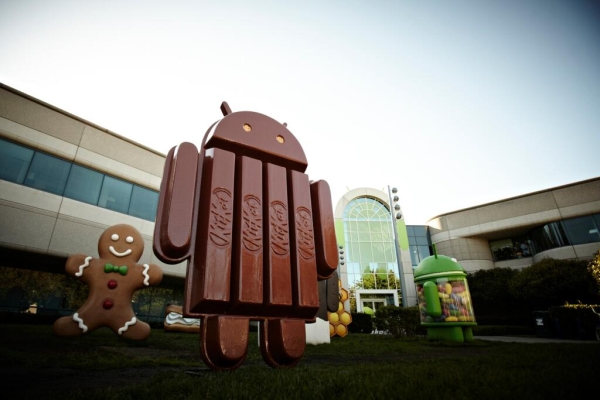 Motorola says the Moto X will be getting the update, as will the company’s latest Verizon phones including the Droid Mini, Droid Ultra, and Droid MAXX. The older Motorola Droid RAZR HD Developer Edition will also get an update, although the rest of the company’s older Verizon phones won’t get official updates.

HTC, meanwhile, tells Engadget that all versions of the HTC One smartphone sold in the US will be updated within 90 days. That includes the versions sold by every major wireless carrier in the States.

All of those Motorola and HTC phones have been running Android 4.3 Jelly Bean up until now.

Android 4.4 brings a number of new features including an updated phone dialer, support for immersive apps which make the status and navigation bars disappear, system-wide support for printing, a screen recording option, and much more.