Motorola Mobility made headlines when the company opened a new factory in Texas to manufacture the Moto X smartphone in 2013. A year later Motorola says it’ll shut down that factory by the end of 2014.

Motorola had hoped to challenge the perception that manufacturing in the United States was too expensive… but it looks like it really was. The Wall Street Journal reports that the company decided costs were too high and sales too low to justify keeping the plant open. 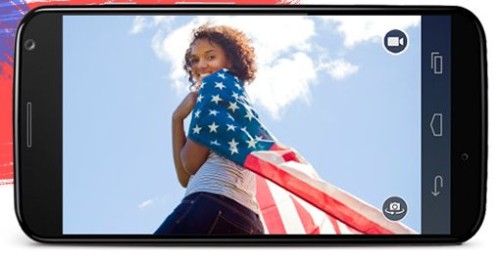 It’s possible there’s another factor at play: In 2013 Motorola was owned by US-based Google. Now Google’s in the process of completing a sale of Motorola to Lenovo, which is based in China — but Motorola president Rick Osterloh tells the WSJ that the decision to shutter the factory has nothing to do with the sale to Lenovo.

The Moto X will continue to be manufactured… but it’ll be built at plants in Brazil, China, and other countries.

It’s worth noting that Motorola’s other big-name phones including the low-cost Moto G and Moto E were never manufactured in the US.

Update: While the US facility played a role in Motorola’s Moto Maker design-your-own phone service, the company has no plans to kill Moto Maker when the manufacturing plant shuts down.

12 replies on “Motorola ends its experiment with US manufacturing”