Qualcomm’s new Snapdragon 870 processor is designed for affordable flagship phones (or flagship killers if you prefer). Now Motorola has launched the first smartphone powered by the chip and, as expected, it’s a pretty affordable device.

The Motorola Edge S is up for pre-order in China with prices starting at about $310 for a phone with 6GB of RAM and 128GB of storage. The phone should ship to customers starting February 3rd. 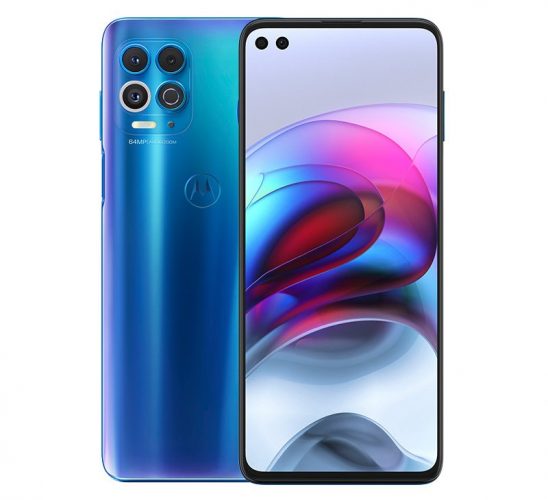 While the Snapdragon 870 chip doesn’t have all of the upgrades found in the new Snapdragon 888 processor, the chip is a little faster than last year’s Snapdragon 865, which could make it an interesting alternative to a Snapdragon 700 series chip for cheaper flagships like the Motorola Edge S.

In addition to the new processor, the phone features a 6.7 inch, 2520 x 1080 pixel IPS LCD display with a 90 Hz refresh rate, a fingerprint reader on the side of the phone, support for 5G, WiFi 6, and Bluetooth 5.0 plus a whole lot of cameras:

Other features include a 5,000 mAh battery, 20W fast charging support, a 3.5mm headphone jack, and support for up to 8GB of LPDDR5 RAM and 256GB of storage.

via GSM Arena and MyFixGuide