This year rugged phone maker Bullitt Group announced a partnership with Motorola to bring rugged Motorola-branded phones to market. Now the first one has arrived: the Motorola Defy is a waterproof, dustproof, drop-proof smartphone with a 5,000 mAh battery, mid-range specs and a mid-range price tag.

It goes on sale next week in select European and South American countries for €325 ($388). 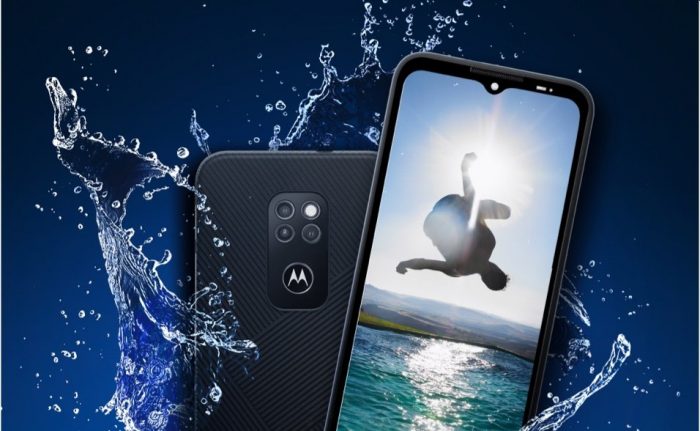 The phone features an IP68 dust and water resistance rating and it’s MIL-STD-810H tested. Motorola says it has reinforced corners and should be able to survive a drop from heights of up to 1.8 meters (5.9 feet).

You can also submerge it in water at depths up to 1.5 meters (4.9 feet) for up to 35 minutes. But if it falls in saltwater, the company recommends rinsing the device and its USB and headphone ports to avoid corrosion. The phone can be washed with soap, disinfectant, alcohol, or bleach. 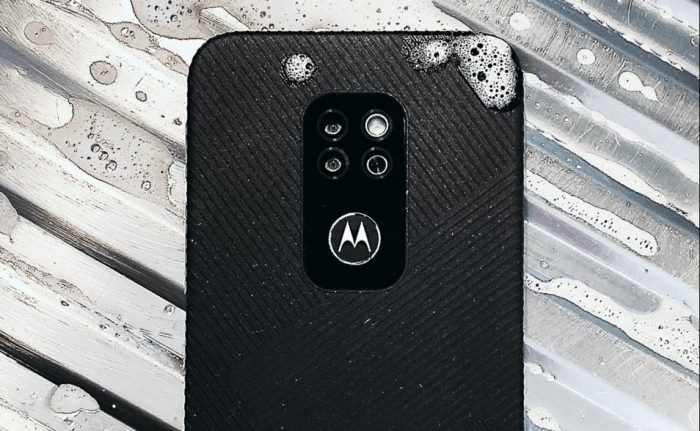 With a 6.5 inch, 1600 x 720 pixel display, Qualcomm Snapdragon 662 processor, 4GB of RAM, and 64GB of storage, the Motorola Defy clearly isn’t a flagship device. It also ships with Android 10, which is unfortunate at a time when Android 12 is set to launch in a few months. But an Android 11 update is said to be on the way.

The phone’s other underwhelming specs include a mono speaker and wireless capabilities that top out at WiFi 5 and 4G LTE. But on the bright side, the Motorola Defy does support Bluetooth 5.0, NFC, and it has a microSD card reader and headphone jack.