But what really makes this phone stand out is on the back: the phone has three cameras including a 12MP telephoto camera, a 50MP wide-angle camera and, for the first time in a phone, a 200MP primary camera. 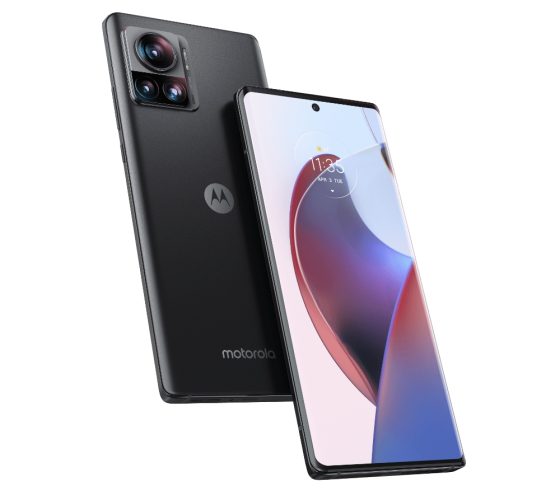 If that sounds familiar, that’s because the phone already launched in China last month under a different name: it’s called the Moto X30 Pro in that country. But now the phone is heading to Europe as the Motorola Edge 30 Ultra.

Like the Chinese version of the phone, the 200MP primary camera is the stand-out feature. You can use it to snap 12.5MP images that combine data from 16 pixels to capture more light. Or you can shoot 200MP images if you don’t mind saving massive files on your phone’s internal storage. 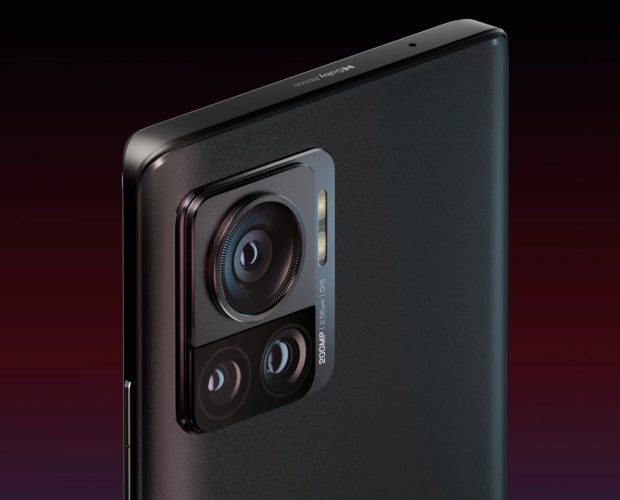 Since Motorola tapped Samsung’s ISOCELL HP1 image sensor for the primary camera, it’s possible we see other phones with 200MP cameras in the future. But so far Motorola is the first and only company to launch one.

The company also put a 60MP front-facing camera on the phone for good measure.

Other features of the Motorola Edge 30 Ultra include a 4610 mAh battery, support for 125W wired or 50W wireless charging, and 10W of wireless power delivery for charging other devices using your phone.

There’s a USB 3.1 Type-C port with support for DisplayPort 1.4 alt mode, allowing you to connect the phone to an external display. The smartphone has a metal frame and Corning Gorilla Glass 5 on the front and back. It’s rated IP52 for dust and water resistance.

Motorola didn’t include a microSD card reader or headphone jack, but the phone does have stereo speakers, dual microphones, support for NFC, WiFi 6, and Bluetooth 5.2 as well as dual SIM support.