The Motorola One 5G is a smartphone with a 6.7 inch, FHD+ 90 Hz display, quad cameras, and 5G support. But this isn’t your typical flagship — it’s a mid-range phone that’s headed to AT&T and Verizon for under $500.

A virtually identical phone called the Moto 5G Plus launched in Europe earlier this summer for €349 and up.

The mid-range phones are Motorola’s most affordable 5G handsets to date. 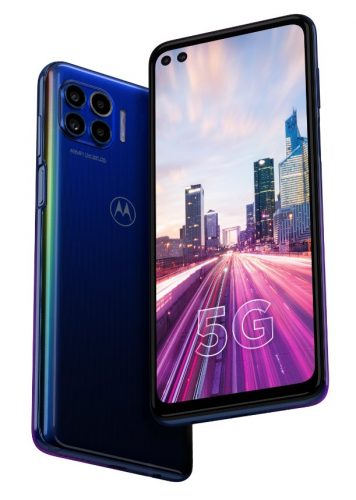 The Moto 5G Plus features a Qualcomm Snapdragon 765 processor with an integrated Snapdragon X52 5G modem, a 5,000 mAh battery, and support for 15W fast charging (the European model seems to support 20W fast charging, but aside from that the only differences I can spot are in the pricing/configuration options. 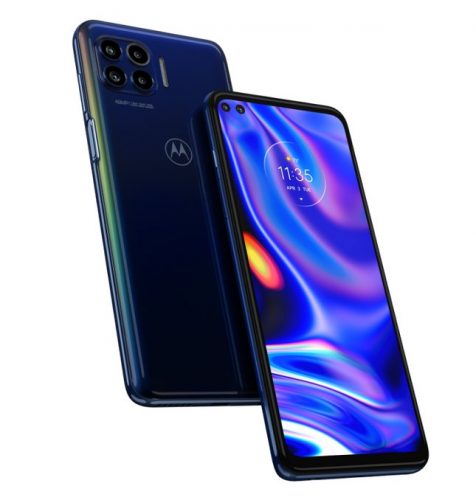 The phone’s other features include support for NFC, a side-mounted fingerprint reader, a microSD card reader, and a headphone jack, plus a total of six cameras:

The Snapdragon 700-series processor isn’t the only concession Motorola made to price. The phone isn’t waterproof. It doesn’t support wireless charging.

But it’s also a lot more affordable than most recent flagship phones, so something had to give.