Earlier this month the mid-range Moto Z2 Play aws announced. It’s a substantial upgrade over last year’s model, and it’s not the only refresh on the Moto radar. The Z2 is also on the way and it’s just made another early appearance thanks to GFXBench. 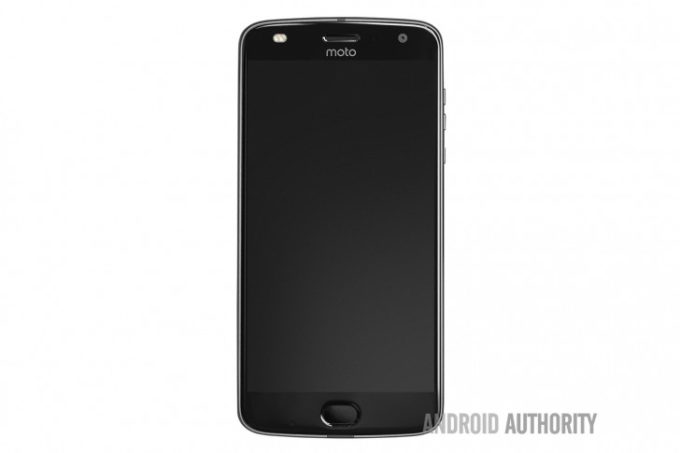 Based on the data that Winfuture.de posted [Google translate link], the Moto Z2 will ship with an octa-core Qualcomm Snapdragon 835. That’s the same chip that powers the Galaxy S8, and both the new GFXBench and previously-posted Geekbench results indicate that the Z2 should offer a similarly high-performance experience. Unconfirmed benchmarks should be taken with a grain of salt, what with all the numbers we’ve seen inflated by OEM trickery in the past.

Given that both benchmarks that have appeared showed the phone running Android 7.1.1, it seems likely that Z2 owners will have to wait for an OTA update to get their hands on April’s 7.1.2 update. All in all, the Z2 looks like a solid flagship device from Moto.

Speaking of looks… Android Authority has them partly covered. That’s a front-on view they got their hands on you see at the top of the post.