Motorola’s Moto Z Play smartphone has earned a following for offering long battery life and strong specs for an upper mid-range device that currently sells for about $400.

Now it looks like Motorola is prepping a 2nd-gen model. The Moto Z2 Play showed up at China’s TENAA website recently, along with some pictures and specs.

The new phone has an updated processor, a similar display and… a smaller battery. 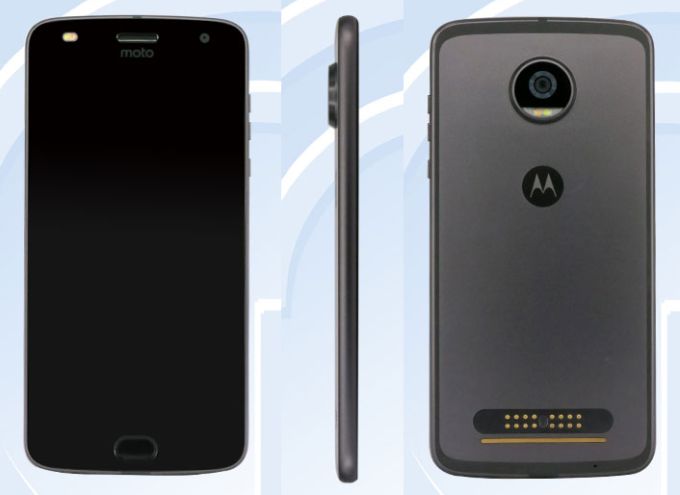 While the original Moto Z Play had a 3,510 mAh battery, the new model has a 2,820 mAh battery. It’s possible that the switch from a Snapdragon 625 chip to a newer Snapdragon 626 processor will lead to improved energy efficiency. And the upcoming Android O software release should bring even more efficiency improvements.

But it still seems unlikely that the 2017 model smartphone will be able to compete with the 2016 version when it comes to battery life.

It’s expected to ship with Android 7.1 software and like other members of the Moto Z family, there’s a connector on the back of the phone that you can use to attach MotoMods.

The Moto Z2 Play is expected to be available in black or white color options.