Both phones had the same processor, screen resolution, and memory, as well as support for modular accessories called Moto Mods. But the Moto Z Force had something special: a shatterproof screen.

Unfortunately, that model was a Verizon exclusive in the United States. But according to Evan Blass, this year Motorola will launch a 2nd-gen model… and it won’t be exclusive to Verizon. 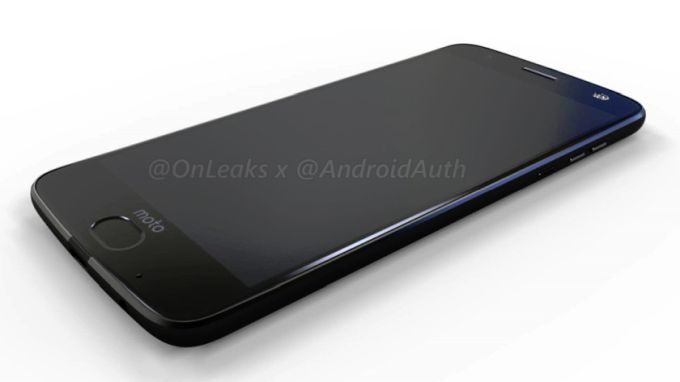 At least one other carrier will offer the Moto Z2 Force: T-Mobile. There may be others, but T-Mobile is the only one Blass confirmed.

Of course, take “confirmed” with a grain of salt. Blass has a better track record with leaked data than just about anyone, but there’s always a chance he’s wrong… or that phone makers or wireless carriers could change their plans before making any official announcements.

According to @OnLeaks and Android Authority, the Moto Z2 Force will feature a headphone jack (unlike last year’s model), and a connector for Moto Mods on the back of the phone (which isn’t surprising, since Motorola has said 1st-gen Mods will work with 2nd-gen Moto Z smartphones).

Other specs are said to include a Qualcomm Snapdragon 835 processor, dual rear cameras, a fingerprint scanner on the front, and a single speaker.