Motorola’s latest flagship smartphone is now available in the US. The Moto Z2 Force has decent specs, a shatterproof (but easily scratchable) display, support for Moto Mod add-ons, and a relatively high starting price of $720 (which you can probably spread out over 2 years if you order from AT&T, T-Mobile, Verizon, or Sprint).

But if you happen to be in China, it looks like a Moto Z2 Force with better specs is on the way. 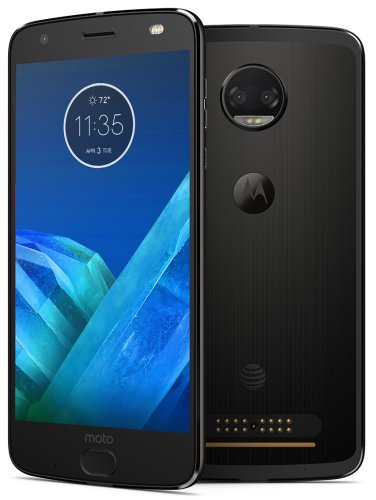 A version of the Moto Z2 Force featuring 6GB of RAM and 128GB of storage showed up at China’s TENAA website recently. That’s the company’s wireless regulatory agency which is basically the equivalent of the FCC.

For comparison, the version of the phone available int he US has 4GB of RAM and 64GB of built-in storage. Both versions have a microSD card though, allowing you to use cards to get up to 2TB of removable storage.

There’s no word on whether the 6GB/128GB model will be sold outside of China anytime soon, but Motorola wouldn’t be the first company to launch a higher-specced model of its flagship phone in China in order to better compete with local companies that have started to treat 6GB of RAM as the baseline for flagship-level phones.