As promised, the Moto Z Droid is available for $624 and up, while the Moto Z Force Droid starts at $720. But those prices can climb pretty high if you decide to deck out your phone with extra storage and some of the Moto Mod accessories that are what truly make the Moto Z phones stand out.

Both phones are available exclusively for Verizon Wireless customers in the US. 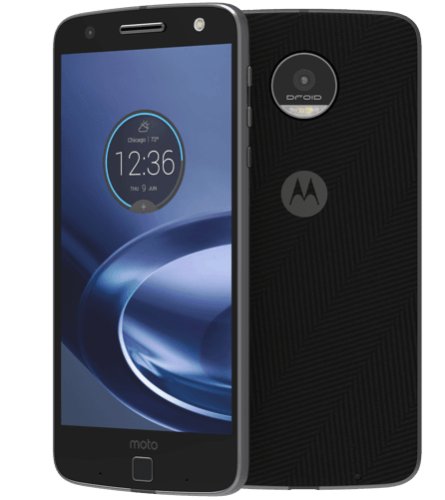 You can configure the phones using Moto Maker to select the model, colors, and other options you want… and to add Moto Mod accessories including optional extended battery packs, speakers, or a projector that you can connect to the back of the phone.

Moto Mods snap onto the back of the phone and communicate with the device through a 16-pin connector. 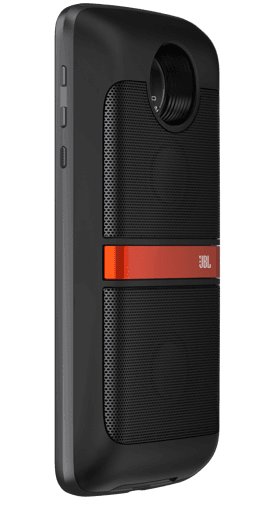 While Motorola has partnered with companies including JBL and Incipio for some of the first Moto Mods, the company is also launching developer tools that will allow anyone to create new Moto Mods.

You can buy a Moto Mod Developer Kit from Element14 for $125. The kit is basically a reference module, a perforated card that you can customize by soldering components to the board, and a sample cover. 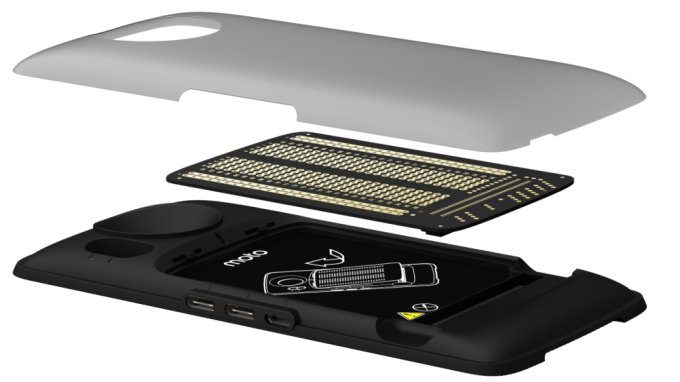 There’s also an optional $40 HAT adapter board that lets you take existing Raspberry Pi HATs and turn them into Moto MODs and several “personality cards” that are basically sample cards that can be used with the reference module to show how you would integrate audio components, a battery, display, or other hardware.

Motorola’s new phones have been getting mixed reviews in recent days: some reviewers seem to love the modular capabilities of the phones, while others view them as gimmicky and expensive additions to phones that are already pricey, and otherwise not all that different from the competition.

But if the developer program is successful and we start to see a larger ecosystem of modules form around the Moto Z smartphones, that could go some way toward making the phones a little more useful.