When Motorola unveiled the Moto Z and Moto Z Force smartphones in June the company revealed that they’d be available in the US exclusively from Verizon at launch. Now we know when they’ll launch: July 28th.

Or you could pre-order from Best Buy and save about $200 and get a free speaker. 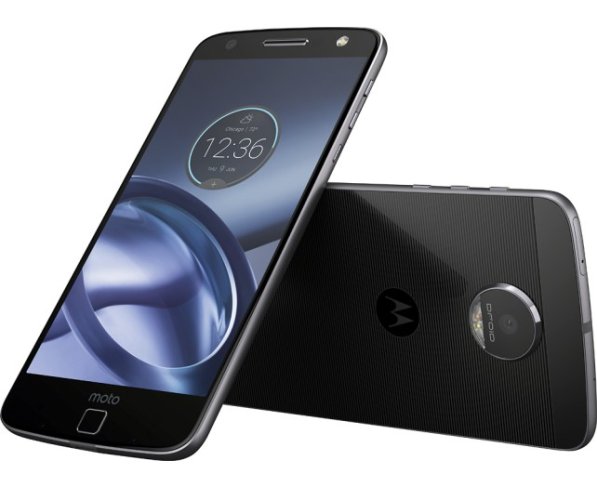 Both phones share a distinctive feature: support for MotoMods which are accessories you can attach to the back of the phone to extend the battery life, add a better camera, higher-quality speaker, or a projector, among other things.

Most of the reviews I’ve read seem to agree that the projector module sounds neat, but it’s not all that practical thanks to its 854 x 480 resolution, dim 50 lumen bulb, limited sub-2 hour battery life, and $300 price tag.

Reviewers also seem to agree that the Moto Z Force can take a lot of abuse without the screen cracking (although it is apparently prone to scratching).