Smartphone camera makers have been working on 200MP image sensors for phones for a while, and now Motorola has launched the first phone to actually use one. 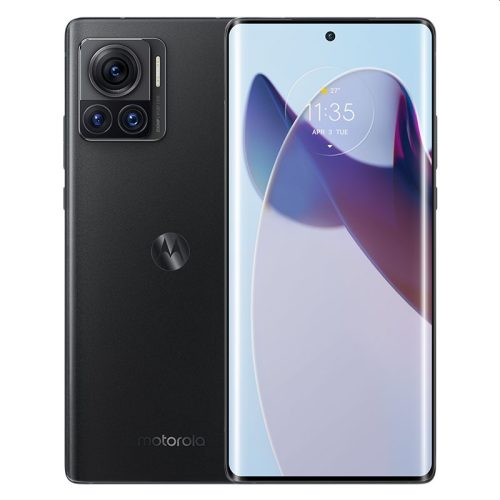 That primary camera features a Samsung ISOCELL HP1 image sensor which can not only snap 200MP images, but which combine data from 16 pixels to capture more light for brighter images at 12.5MP resolution.

You can also record 8K video at up to 30 frames per second using the primary camera.

While that ultra high-resolution camera is certainly the phone’s most distinguishing characteristic, it’s just one of four cameras on the phone. Others include a 50MP wide-angle camera, a 12MP telephoto camera, and a 60MP front-facing camera.

It’s unclear if or when the phone will be available globally, but it’s up for pre-order in China starting today for CNY 3,499 ($520) and up. The starting price covers a model with 8GB of RAM and 128GB of storage, but Motorola also offers configurations with 12GB of RAM and 256GB or 512GB of storage.