Motorola recently announced two new versions of its flagship smartphones. But while the Moto X Style will be sold in the US as an unlocked phone called the Moto X Pure Edition, there was no word on US availability of the Moto X Play (with a larger battery).

Now, Phandroid reports that Verizon and Motorola will offer the Moto X Play in the US as the Motorola DROID Maxx 2. It’s expected to sell for $300. 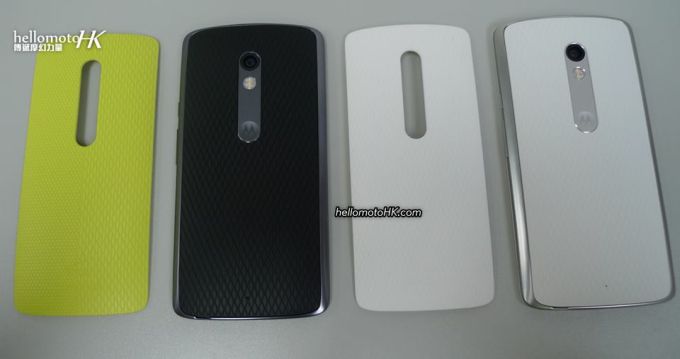 Hellomotohk has also shared some photos of what’s said to be the back cover of the Droid Maxx 2.

The US version appears to have the same specs as its international counterpart. Motorola’s new phone features a 5.5 inch, 1920 x 1080 pixel display, a Qualcomm Snapdragon 808 6-core processor, a 3,630 mAh battery, Turbo Charging support, a 21MP rear camera, and a 5MP front camera. It supports Android Lollipop 5.1 and has 2GB of RAM. 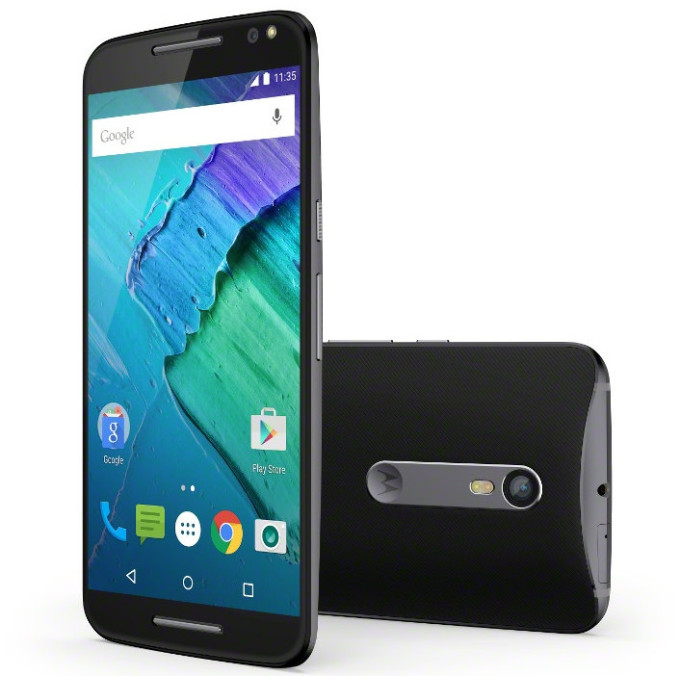 Accoridng to Phandroid, Motorola is also launching a new DROID Turbo smartphone, featuring a metal case and support for wireless charging. The DROID Turbo 2 will also, supposedly have a POLED display, which is a plastic OLED display. It is thinner than last year’s model, with smaller bezels and provides more flexibility than glass displays, so is less likely to break easily.

The Maxx 2 will reportedly be priced at $300 for an unlocked model, making it a little cheaper than the $399 Moto X Pure Edition (which is not available for Verizon).

The Turbo 2 will sell for $600, which is a little harder to choke down considering the new OnePlus 2 and Asus Zenphone 2 both come in at under $400.