More than a decade ago, Motorola was one of the first companies to make an Android tablet. But the company has largely stayed out of the tablet space in recent years. That changed last year with the launch of a Moto Tab G20 budget tablet for the Indian market, which was later followed up with a mid-range model called the Moto Tab G70. 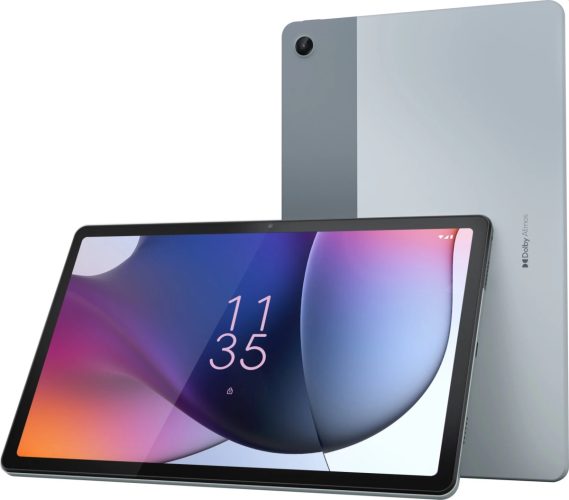 Other features include quad speakers, a headphone jack and USB Type-C port, a 7,700 mAh battery and support for 20W fast charging. On the back of the tablet there’s an 8MP primary camera plus an 8MP ultra wide-angle camera. And on the front there’s an 8MP fixed-focus camera. 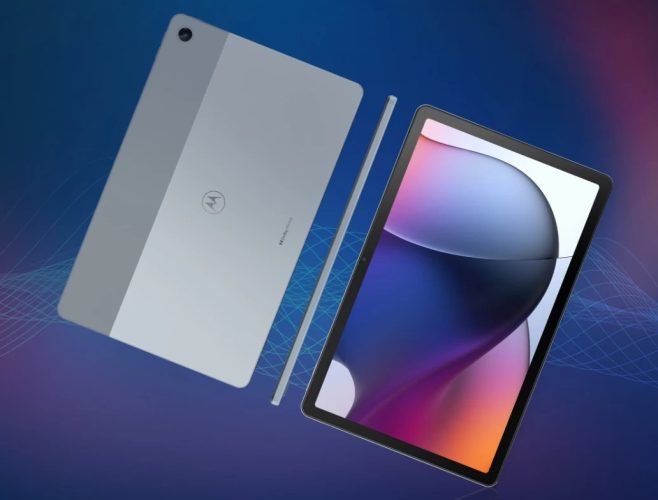 Wireless capabilities include WiFi 5, Bluetooth 5.2, and BDS/GLONASS/Galileo navigation. While a WiFi-only model seems to be the only version of the tablet available at launch, Motorola is also expected to offer a 4G LTE model in the future.

via MySmartPrice and NotebookCheck