The original Motorola Razr was a flip-phone known for its iconic ultra-thin design. When Motorala revived the Razr brand a few years ago for a series of modern smartphones, the company kept the flip phone style… but this time by using a foldable OLED display.

Now the company is introducing its third modern Razr phone. And this time it’s not just the display and design that makes the Moto Razr 2022 special. It’s also Motorola’s first modern foldable phone to feature a flagship-class processor. 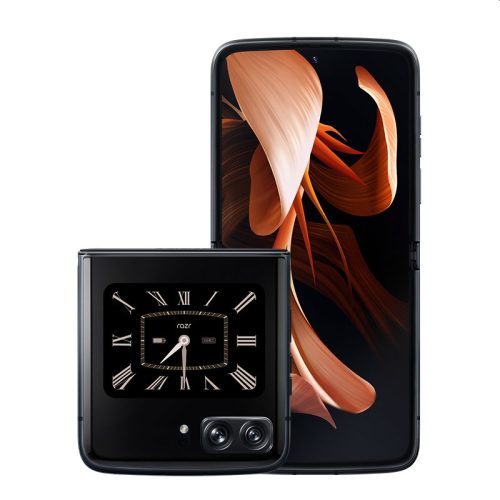 The Moto Razr released in early 2020 had a Qualcomm Snapdragon 710 processor. And the second-gen model that the company launched later that year had a Snapdragon 765G chip. While those decisions probably helped keep the price down, these were still $1000+ smartphones with mid-range processors.

For this year’s model, Motorola went all-in on flagship-class specs. The Moto Razr 2022 features a Qualcomm Snapdragon 8+ Gen 1 processor and support for up to 12GB of RAM and 512GB of storge.

Global pricing and availability haven’t been announced yet, but the phone is up for pre-order in China now for CNY 5,999 ($890), making it cheaper than the last few Moto Razr phones, depsite sporting better specs. 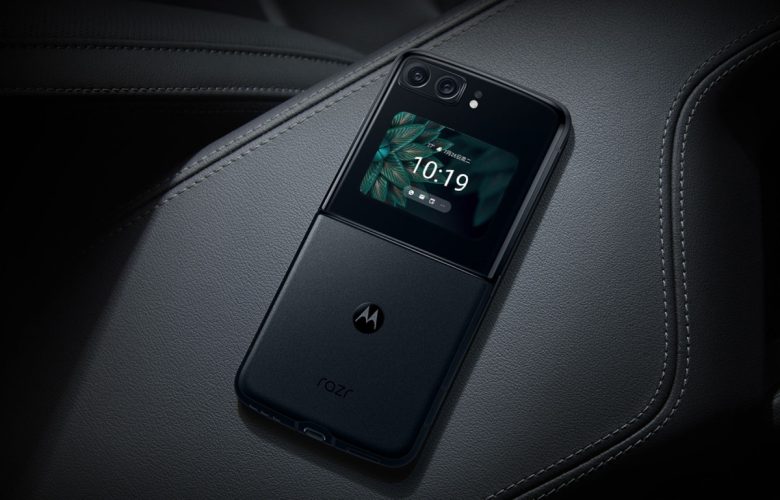 The phone’s primary display is a 6.67 inch FHD+ plastic OLED screen with a 144 Hz refresh rate. Fold the phone in half and you can also use its 2.7 inch, 800 x 573 pixel AMOLED cover screen for some functions.

Motorola equips the Razr 2022 with a 3,500 mAh battery and the phone supports 33 watt fast charging with a USB Type-C charger. 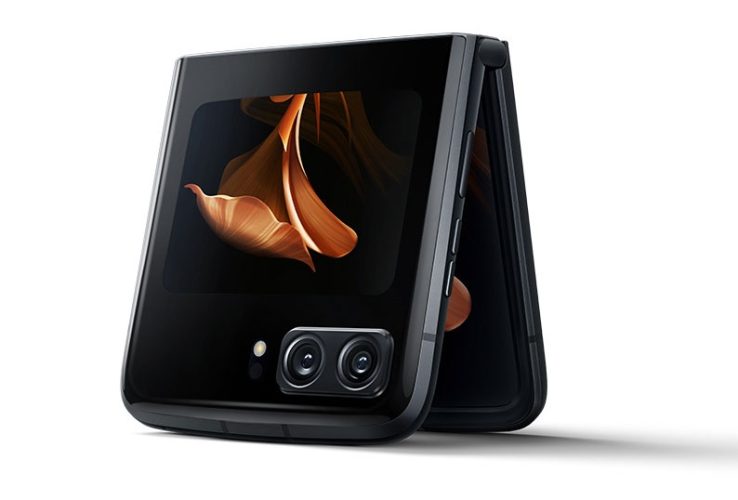 Cameras include 50MP primary and 13MP ultra wide-angle cameras on the back of the phone and a 32MP front-facing camera. But you can also use the primary cameras for selfies or video calls by using the cover screen as a viewfinder.