One of the most distinctive features of Motorola’s Moto Z smartphones is their support for Moto Mods, which are modules that attach to the back of the phone to add functionality.

Motorola currently sells a few Mods including some that offer extended batteries or dedicated camera features.

But the company has also been encouraging third-party developers to create their own Moto Mods, and today Motorola has announced 10 finalists for its “Transform the Smartphone Challenge” contest. 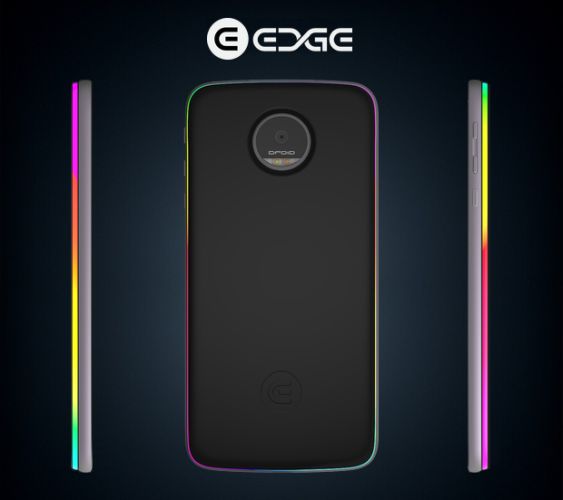 Some of the ideas seem like no-brainers. For instance, there’s the Moto Z Mod with wireless charging, which we had already covered.

Others add a bit of bling (and maybe some functionality), like the Edge Moto Mod which adds RGB LED lighting to the sides of the phone for visual notifications.

Some are a little more niche, such as module that adds the ability to measure weights, distances, light levels, and more, or a Moto Mod that turns the phone into a high-quality audio recorder with separate mic and headphone inputs, record and playback buttons, and 96 kHz/24-bit PCM audio support. 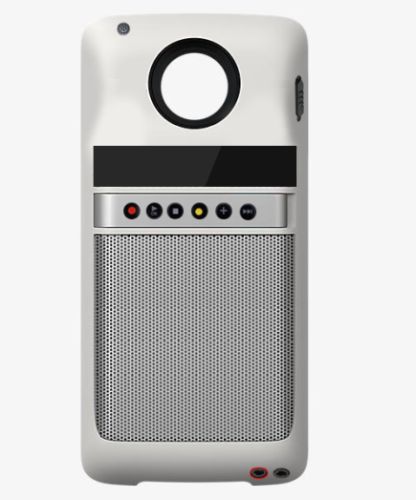 You can find the full list of finalists at Indiegogo. Which would you like to see brought to market?