There aren’t many Android phones with physical keyboards anymore. But there are still some die-hard keyboard fans who prefer physical buttons to on-screen keys.

So what options do you have? You can pick up a BlackBerry Priv. Or you can wait a little while and buy a Moto Mod that lets you add a slide-out keyboard to a Moto Z.

The developers of a “Physical Keyboard Slider Mod” plan to launch an Indiegogo campaign for their keyboard soon. 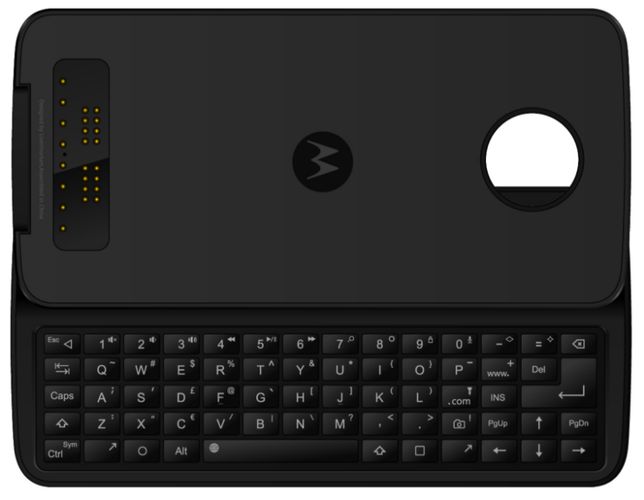 Like all Moto Mods, the keyboard is designed to connect to the back of Moto Z smartphones via strong magnets and Motorola’s proprietary docking mechanism.

In addition to the keyboard, the module will include an extended battery to add some extra run time to the smartphone.

In a reddit thread pre-announcing the project, the developer says the plan is to ship the finished product to backers of the campaign in June. There’s also some interesting discussion in that thread about potential ways to redesign the module so that it doesn’t block the camera when the keyboard is slid behind the phone.