Motorola may be adding another letter to its line of Moto smartphones. Details about an unannounced Moto M have been leaking for weeks, and now a series of promotional images give us the best look yet at this upcoming phone.

Featuring a 5.5 inch full HD display, a MediaTek processor, and 4GB of RAM, this phone seems like an upper mid-range model for the Chinese market. It’s unclear if or when it will be offered in the US, Europe, or other markets. 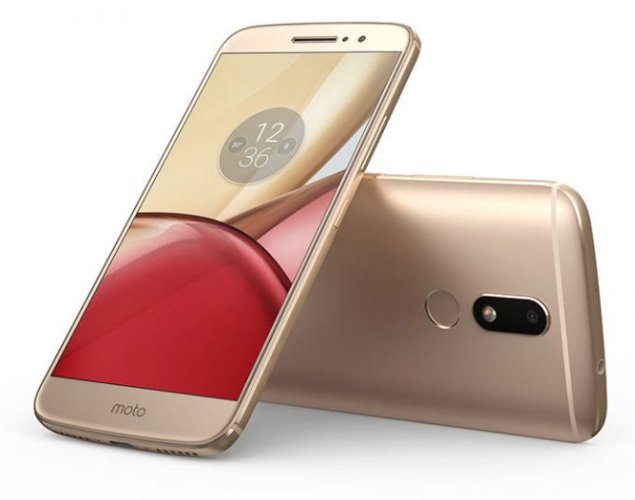 The phone will reportedly feature 32GB of storage, a 3050 mAh battery, a 16MP rear camera with phase detection autofocus, and an 8MP front-facing camera.

There’s a fingerprint reader on the back of the phone and the handset features a microSD card slot.

While there have been some reports suggesting the phone will have a MediaTek Helio P15 processor, others indicate that we can expect a Helio P10 processor.

Both of those chips are ARM Cortex-A53 processors with Mali T860 MP2 graphics. But the Helio P10 has top CPU clock speeds of 2 GHz and a graphics core clocked at 700 MHz, while the Helio P15 has 800 MHz graphics and 2.2 GHz CPU cores.

The Motolora Moto M is expected to sell for around $300 in China.