Motorola launched the Moto G 5 Plus smartphone in February, offering a 5.2 inch full HD display, a Qualcomm Snapdragon 625 processor, a 3,000 mAh battery, and a starting price of $230 for a model with 2GB of RAM and 32GB of storage.

While the company will likely continue to offer that model for a while, it looks like Motorola also plans to unveil a souped up version soon. We already knew that a Moto G5S Plus with a 5.5 inch display and dual rear cameras was on the way. Now VentureBeat’s Evan Blass is filling in most of the rest of the details, after having seen marketing materials for the upcoming phone. 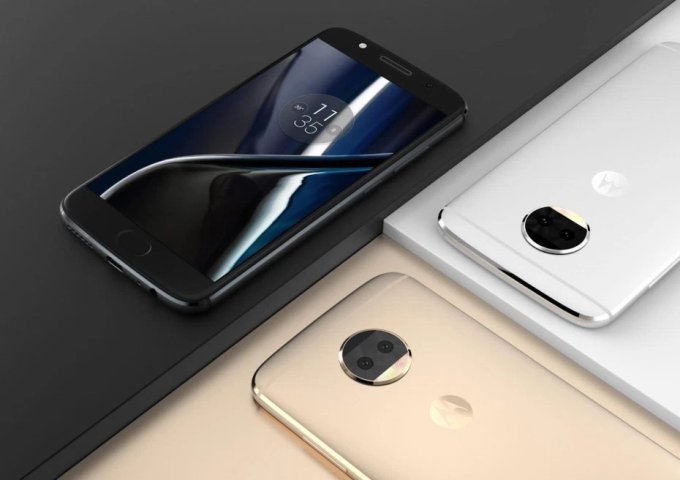 Many of the specs are remaining unchanged: like the Moto G5 Plus, the G5S Plus will have a 1080p display, a Snapdragon 625 processor, and support for up to 4GB of RAM and 64GB of storage.

But the new model has an anodized aluminum case instead of plastic. It has an 8MP front camera rather than 5MP. And rather than a single 12MP rear camera, the Moto G5S Plus has a dual-camera system on the back with one 13MP black and white image sensor and one color sensor. Among other things, that should allow users to adjust depth, replace backgrounds, or even make just certain parts of a picture black and white.

All told, the Moto G5S Plus is basically a better Moto G5 Plus… except it has a bigger screen and the same display resolution. That means it’ll pack slightly fewer pixels per inch… but I doubt most people would be able to spot the difference.

There’s no word on how much the Moto G5S Plus will cost, but we probably don’t have to wait too long to find out: Motorola has scheduled an event for July 25th, where the company is expected to officially unveil multiple new devices. That could include the G5S Plus as well as the new Moto X4 and other phones.