Motorola introduced the Moto G4 and Moto G4 Plus smartphones in May, and now the company says they’ll be available in the US starting July 12th.

They’ll be available from Amazon, Best Buy, Walmart, B&H, and other retailers, but you can already pre-order the phones from Motorola.com. The Moto G4 starts at $199, while the G4 Plus is priced at $250 and up. 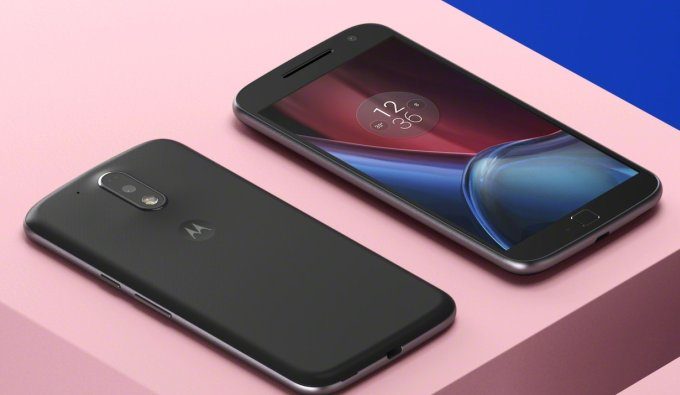 The difference is that the Moto G4 Plus has a fingerprint scanner, support for up to 4GB of RAM and up to 64GB of storage, and a 16MP rear camera with phase detection auto-focus and manual mode.

The cheaper Moto G4 has a 13MP rear camera and tops out at 2GB of RAM and 32GB of storage.

Most retailers will sell unlocked models of the phone which can be used on any GSM or CDMA network in the United States, but Motorola says you’ll also be able to buy the phone directly from Republic Wireless starting July 28th.

While most retailers are charging the same prices at Motorola.com, if you pre-order the phones from Best Buy or B&H you’ll also get a $50 gift card.