Smartphones haven’t been the same since Apple launched the first iPhone with a capacitive touchscreen display designed for finger input. But some things are still easier to do with a fine-tipped pen or stylus than a finger, which explains why Samsung’s pricey pen-equipped Galaxy Note line of phones has remained popular over the years.

As expected, the new Moto G Stylus brings pen input to Motorola’s budget line of smartphones. While the phone may not let you do everything you could with a Samsung’s phone, Motorola’s phone will sell for just $300, which makes it about $650 cheaper than an entry-level Galaxy Note.

Motorola says the Moto G Stylus should be available in the US and Canada this spring. Or for $250 you’ll be able to pick up a Moto G Power with a bigger battery, but no stylus. 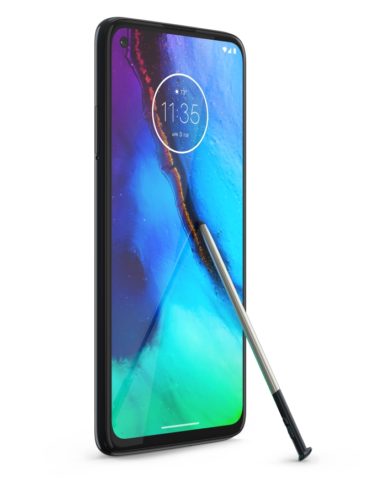 One big difference between Motorola’s stylus-enabled phone and Samsung’s is that the Moto G Stylus has a capacitive stylus. That means it won’t support pressure-sensitive input and you can’t hover it over the screen to perform actions. But it should make writing and drawing a little easier and more precise.

The other difference is that the Moto G Stylus is very much a mid-range phone with mid-range specs, as is its sibling, the Moto G Power

For the most part, the two phones have similar specs, including:

Motorola says the Moto G Power gets up to 3 days of battery life on a charge, although that will obvsiouly vary depending on usage. 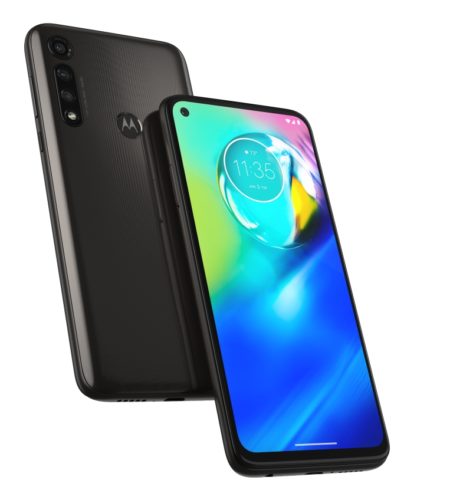 And while both phone shave three rear cameras, the Moto G Power sports a 16MP primary camera, an 8MP wide-angle camera, and a 2MP macro camera. The Moto G Stylus has 48MP primary, 16MP wide-angle, and 2MP Macro cameras. Both the primary and wide-angle cameras on the stylus-enabled phone support quad-pixel technology, which means they can combine data from multiple pixels for higher-quality 16MP images or 4MP wide-angle shots.