Motorola’s entry-level smartphone is getting a major update this fall. The company has announced that the Moto E3 will be available in the UK September for £99, which is about $130 US, although pricing and launch details for other markets haven’t been announced yet. 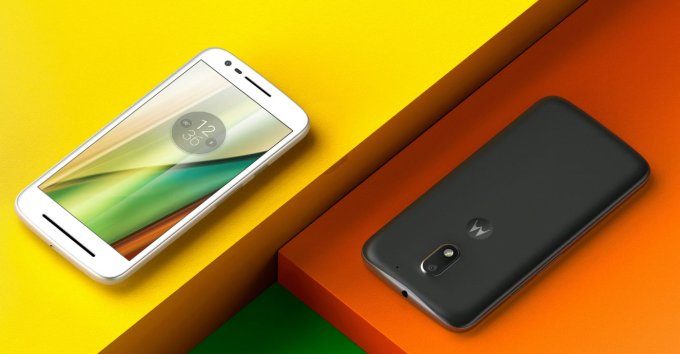 In fact, the Moto E3 seems to have the same specs and design as the Moto G4 Play… suggesting that they might actually be the same phone with different names for different markets.

Motorola hasn’t revealed the exact processor, storage, or RAM configurations for the third-gen Moto E, but if it really is the same phone as the Moto G Play, it would have a Snapdragon 410 chip, 2GB of RAM, and 16GB of storage plus a microSD card slot for removable storage.

via Fone Arena and Engadget