Motorola is refreshing its budget smartphone lineup with a new $150 Moto E and a $200 Moto G Fast. The two phones are up for pre-order in the United States and Canada starting today and they’re set to ship June 12th.

As expected, the Moto G Fast has 3 cameras and 3GB of RAM. Now also know the phone features a Qualcomm Snapdragon 665 processor, 32GB of storage, and a 6.4 inch, 1560 x 720 pixel display with a hole-punch for the 8MP front-facing camera. 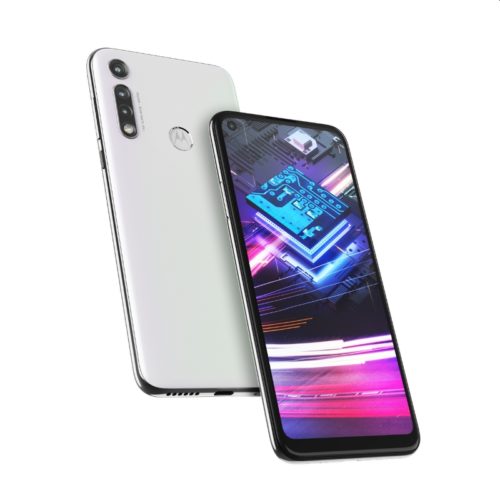 The phone’s rear cameras include a 16MP primary camera, 8MP ultra-wide angle camera, and a 2MP macro camera. And the Moto G Fast is powered by a 4,000 mAh battery and support for 10W fast charging

The Moto G Fast has a fingerprint reader on the back, a microSD card reader with support for cards up to 512GB, and a 3.5mm headphone jack in addition to a USB-C port. The smartphone supports WiFi 5 (802.11ac), Bluetooth 5.0, GPS and 4G LTE, but there’s no support for NFC or 5G.

Motorola says the phone has a water repellent design for spill and splash resistance, but the phone doesn’t have an IP rating and shouldn’t be submerged in water.

For $50 less, you get significantly less impressive specs with the new Moto E. The smartphone has a 6.2 inch, 1520 x 720 pixel display with a waterdrop-style notch, a Qualcomm Snapdragon 632 processor, 2GB of RAM, 32GB of storage, and a 3,550 mAh battery and support for 5W charging. 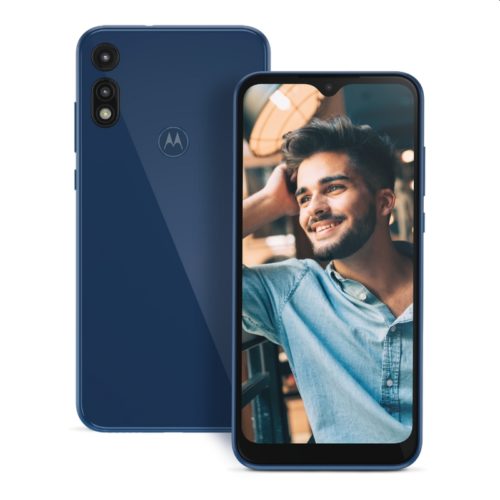 The cheaper phone has a 13MP primary camera, a 2MP depth-sensing camera, and a 5MP front-facing camera.

Like the Moto G Fast, this phone is spill & splash resistant, but shouldn’t be fully submerged in water.

The new Moto E does have a headphone jack, microSD card reader (up to 512GB) and a fingerprint reader. But its wireless capabilities top out at WiFi 4 (802.11n) and Bluetooth 4.2 and it has a micro USB port rather than USB-C.