Google’s Chrome browser for desktop computers is based on the open source Chromium project. Want to inspect the code, compile the browser yourself, or make your own browser that’s based on Chromium? You can do that. 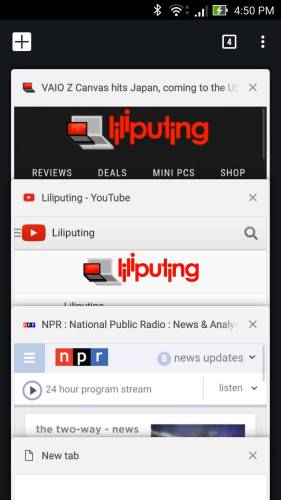 Google has added a lot of Android-specific code to the Chromium project, allowing you to compile, examine, or modify the code.

Chrome for Android isn’t entirely open source. The browser doesn’t include media codecs, for instance. Instead it calls out to the Android Media Player app on your phone or tablet, which in turn will rely on the codecs offered (and licensed) by the manufacturer of your device.

Still, this could open the door for developers to create third-party Android web browsers based on Chrome. A number of desktop browser makers including Opera, SRWare Iron, and Comodo Dragon are all based on Chromium.

One reply on “Most source code for Chrome for Android now available: build your own browser”