It’s been a very Google-centric week at Liliputing. Looking back over the most popular stories of the past week, we have stories about Android 4.3 Jelly Bean, Google’s Nexus 7, and Google’s new $35 Chromecast media streaming device.

Canonical’s crowd-funding campaign for an Ubuntu smartphone also generated a lot of interest — but even though the Ubuntu Edge is designed to run Canonical’s open source operating system, it also dual boots Google’s Android OS (since there are far more apps available for Android than Ubuntu mobile at this point, and who wants to spend $800 on a phone that can’t run much software?) 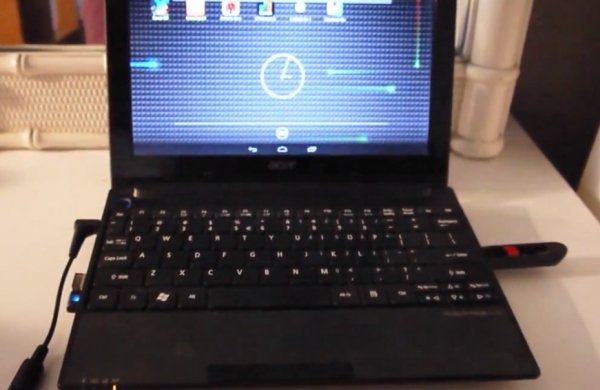 Here are some of the most popular stories from Liliputing from the week of July 27th through August 2nd.