Google is rolling out an update to its Android Wear operating system for smartwatches that brings new features including new gestures, support for drawing emojis on the screen, and support for “always-on” apps which don’t disappear when you drop your wist.

One of the biggest changes though, is support for connecting to the internet over WiFi. Google says most existing Android Wear watches already have the hardware to support that feature. But most isn’t all: The LG G Watch doesn’t support WiFi.

Update: Neither does the Asus ZenWatch or LG G Watch R. 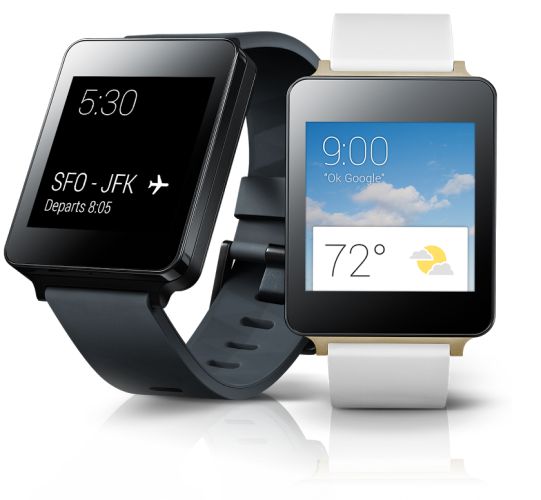 LG’s G Watch was one of the first smartwatches to ship with Google’s wearable operating system when it launched about a year ago. It has a 1.65 inch square display, a Qualcomm Snapdragon 400 processor, 4GB of storage, 512MB of RAM, and Bluetooth 4.0.

. So do the Motorola Moto 360 and Sony Smartwatch 3. And Phandroid reports that it’s likely the Asus Zenwatch and Samsung Gear Live also have the hardware to support WiFi.

So what good is WiFi on a smartwatch anyway? You can use it to connect to the internet to get app notifications even when your smartphone’s not around. You can send messages without a phone. And you can use Google Now and other apps that require an internet connection.

You just can’t do those things without a phone if you were an early adopter who bought LG’s first smartwatch.

12 replies on “Most Android Wear watches support WiFi: LG G Watch and Asus ZenWatch do not”