First announced in October, the went up for pre-order through an Indiegogo crowdfunding campaign in January with prices starting at $256 and an expected ship date of April, 2022. But it turns out you can already buy an M6 from AliExpress for $229 and up. 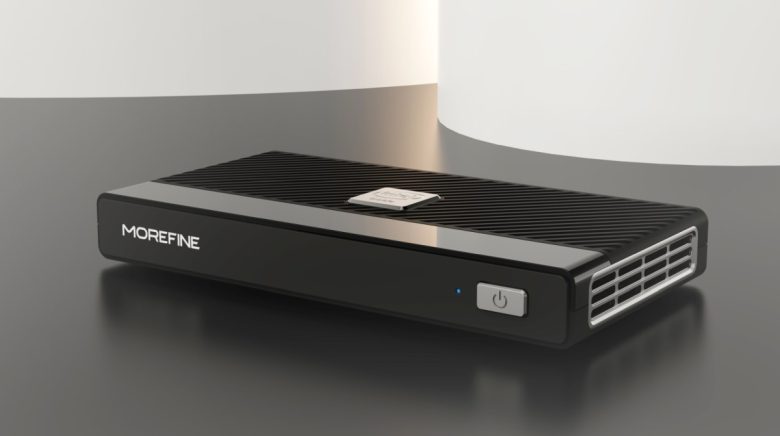 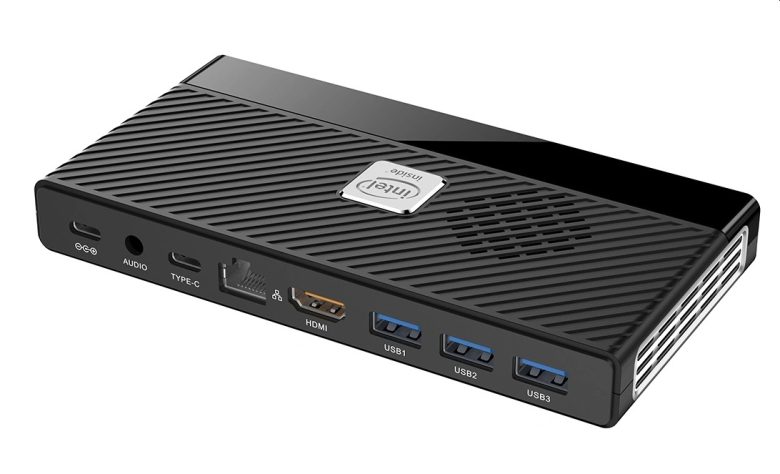 At the heart of the little computer is Intel’s Celeron N5105 chip, which is a 10-watt, 4-core, 4-thread processor with base and burst speeds of 2 GHz and 2.9 GHz, respectively plus Intel UHD graphics with 24 execution units and base / burst speeds of 450 Mhz and 800 MHz.

Under the hood the little computer features LPDDR4 2933 MHz memory, M.2 2280 and M.2 2242 slots that can be used for NVMe and SATA storage, respectively, and an Intel AX201 wireless card with support for WiFi 6 and Bluetooth 5.2.

Morefine notes that the computer can drive up to two 4K/60Hz displays when using the HDMI and USB-C port at the same time, thanks to USB DisplayPort Alt Mode functionality. And since the other USB-C port which is used for power works with any power supply that supports 12V/2A output, not only can you plug the computer into a wall charger, but you may be able to power the system from some USB power banks, enabling on-the-go usage.

The little computer is an actively cooled device with a small fan inside the case. But Morefine says it’s been optimized to balance noise and performance.

Morefine is offering 3 pricing/configuration options for the M6 during crowdfunding:

But if you order from AliExpress, you get more options – for example you can snag a model with 16GB of RAM and 256GB of storage for about $290.

This article was originally published January 22, 2022 and most recently updated February 17, 2022.