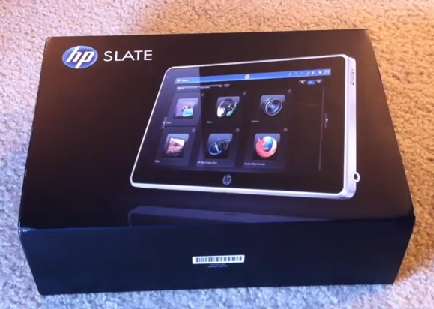 A few days ago YouTube users x313xkillax posted a video showing off the as-yet-unreleased HP Slate running Windows 7. He didn’t really explain how he came by the tablet, but it looks like it could be the real deal. Now he’s followed up with a second video which features a look at the packaging, and docking station with HDMI output, and detailed specs. He also suggests that there will be both retail and enterprise models — despite the fact that HP officials have said the HP Slate 500 Windows tablet would be targeted at business customers.

Of course there’s no word on the pricing or availability yet.

Update: Unsurprisingly, the person who posted the videos to YouTube has now removed them.