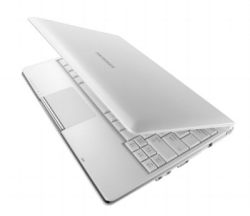 Samsung first introduced the NC10 netbook in October, 2008. Now the company is announcing that it’s sold over a million NC10s.

While Acer, Asus, and other big name computer makers passed the million netbooks sold point ages ago, Samsung is a company that’s probably better known for making consumer electronics like televisions and cellphones than computers. So it’s pretty impressive to see that the company’s first netbook has sold so well. Since launching the NC10, Samsung has come out with a number of new min-laptops including the Samsung N110, N120, and NC20.