Just a few days after we got our first glimpse at the upcoming Motorola One Power smartphone, the floodgates seem to have opened up.

First, a photo that allegedly shows the phone in the real world was posted to slashleaks. And then @HeyAndri posted a few more rendered images on Twitter, along with some specs for the phone.

It’s not clear if the pictures are legit… I know it’s a cliche, but you can actually tell by the pixels. Zoom in and you can see a lot of sloppily edited edges and corners. But the specs seem plausible. 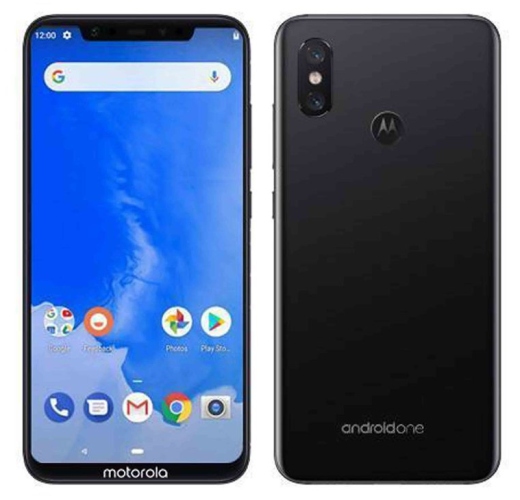 As expected, it seems to be an Android One edition device with a notch, a chin, and dual rear cameras. It also has the specs of an upper mid-range phone.

It’s probably best to take the specifications with a grain of salt until Motorola gets around to officially launching the phone, but according to @HeyAndri, here’s what we can expect: