Google is expected to unveil two new smartphones (and a bunch of other things) at an event on October 4th. But thanks to a series of leaks in recent months, there’s not much mystery left.

A series of listings on telecom and retail websites paint a pretty clear picture of what to expect from the new Google Pixel and Pixel XL smartphones. 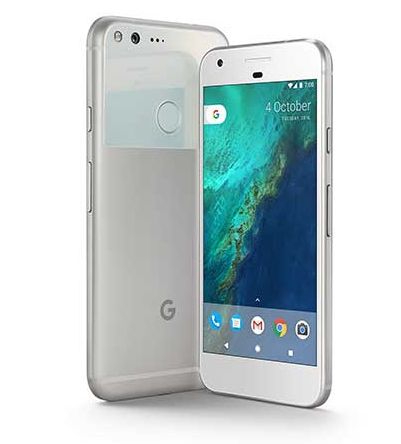 First, Bell Canada published some of the clearest pictures to date of the 5 inch Pixel and 5.5 inch Pixel CL smartphones. Then a series of pictures were also discovered on the Telus website.

Not to be outdone, UK retailer Carphone Warehouse published product pages for the Pixel and Pixel XL which include just about everything you’d ever want to know about the phones’ hardware, although we actually already knew most of the details. What’s really new are the pictures. Lots and lots of pictures.

Update: Unsurprisingly, most of those pages have been removed.

Both phones are expected to ship with Android 7.1 software with Google Assistant baked in. That’s the new name for Google’s voice search/digital assistant software, which will also power the Google Home smart home hub/speaker and which is already present in the company’s Allo chat app.

Note that the Carphone Warehouse listings also say that the phones have microSD card slots, but this is almost certainly untrue… so it’s probably a good idea to take everything you see with a grain of salt until Google officially launches the phones on October 4th.

via Android Police and /r/Android