NVIDIA’s GeForce Now game streaming service exited beta in February, allowing subscribers to access a library of games in the cloud and stream to any supported device (including computers, smartphones, or NVIDIA Shield devices).

A week later, Activision Blizzard announced it was pulling its games from the service. Now a bunch of other publishers have announced they’re following suit — NVIDIA says games from Warner Bros, XBOX Game Studios, Codemasters, and Klei Entertainment will be removed on April 24, 2020. 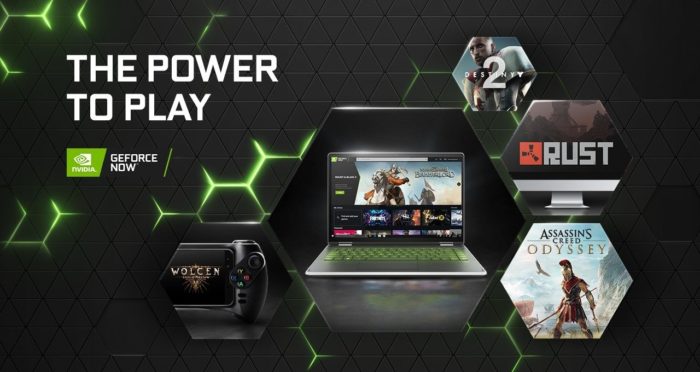 This follow similar moves by Bethesda and 2K Games, which also removed their games from the platform last month.

Subscribers pay $5 per month and then they can stream titles they’ve already purchased and added to their Steam libraries. What the subscription gets you is the ability to play games you’ve already paid for on any supported device by streaming from NVIDIA’s servers with no need to use a gaming PC.

Theoretically this model means that NVIDIA doesn’t need permission from game publishers to let you stream their games. But in practice, if a publisher asks the company to end support for their titles, NVIDIA does so — which is probably a good way to avoid a legal battle.

NVIDIA notes that it will be “adding and removing games” through the end of May.

That said, not every game publisher is asking NVIDIA to pull their games. NVIDIA says it’s “working to bring over 1,500 more games to the service” soon, and that: