Everybody and their kid brother wants to sell you a smartwatch these days. Apple’s got one. Samsung’s got half a dozen or so. Pebble, Asus, LG, Sony, Motorola, and a number of other companies are also in the space.

What about Microsoft? The company sells a $200 fitness band, but there’s no such thing as a Windows smartwatch… at least not yet.

But it looks like there was one under development before the project was scrapped. 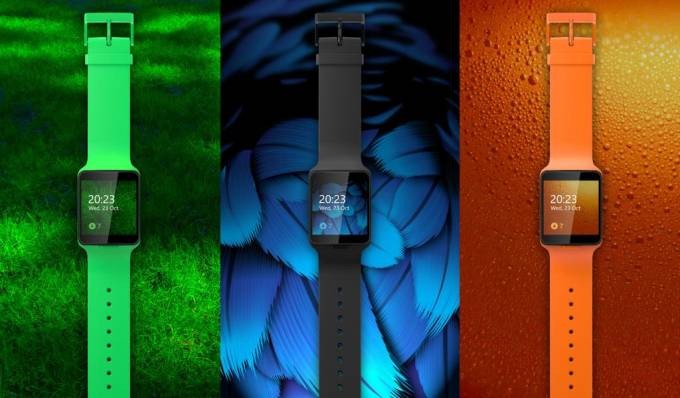 Nokia was reportedly working on a smartwatch code-named Moonraker before the company’s phone business was acquired by Microsoft and the smartwatch project was killed off.

Now marketing images of the smartwatch have surfaced, and The Verge reports the device borrowed its user interface from the Windows Phone design language. It was designed to offer email, phone, and messaging apps on your wrist, an option to use the watch as a remote shutter button for snapping pictures with your smartphone camera, and support for a few other apps including Facebook.

So why did Microsoft kill the project? According to The Verge, it’s because the company was already working on the Microsoft Band, which it figured had more features, including support Microsoft’s Cortana digital assistant.

Still, I’m sure there at least a few Windows Phone fans who would have liked a smartwatch designed to work with their handsets.