The biggest smartphone trade show of the year may not happen in 2020.

Update: Several Spanish news outlets are reporting that MWC *will* take place this year, after convening a meeting of 26 major telecommunications companies. But the organization behind the conference says it will monitor the development of the coronavirus outbreak closely to see if any further steps are necessary. Meanwhile, the list of tech companies pulling out of the conference is growing.

Update 2: It looks like reports of the show’s survival have been greatly exaggerated. Now it looks like the GSMA has decided to cancel this year’s show.

Over the past week or two a number of major tech companies have announced they’re cancelling their Mobile World Congress press events or pulling out of the show altogether. Now Spanish newspaper La Vanguardia reports that organizers of the annual event are planning to meet on Friday to decide whether to cancel the show altogether. 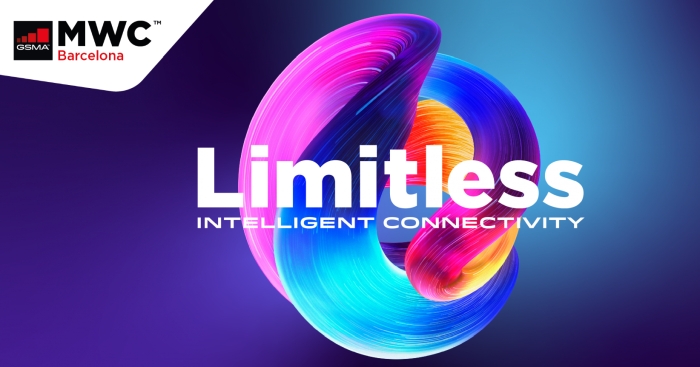 At issue is the coronavirus outbreak that began in Wuhan China late last year. Trade shows like Mobile World Congress bring together tech industry workers and journalists from around the globe, which could potentially help spread the contagion if any of the attendees are infected.

So far Mobile World Congress has stated that anyone traveling to the show has to be able to prove that they haven’t been to China in the past two weeks. But so far the following companies have announced that they’re staying home this year:

Several other companies have also said they’ll scale back their presence at the show to some degree.

This doesn’t mean that product announcements scheduled to coincide with the show will all be cancelled — multiple companies have said they’ll reveal new products as planned, while others say they’ll postpone their launch announcements until a later date.

While it would normally be a surprising move for a major trade show like MWC to just skip a year, especially on such short notice, it would also be hard to put on a good show when so many key partners are choosing not to participate. And with new companies joining that list almost daily, I wouldn’t be surprised to see even more big names scaling back their plans between now and the Friday decision on whether to proceed with MWC 2020.