The MNT Reform is a modular, fanless laptop designed to run free and open source software and to be easy to repair, upgrade, or customize. It’s been under development for a few years, and now the developers of the project have finalized the design.

You’ll likely be able to pre-order one in February when a crowfunding campaign gets underway. 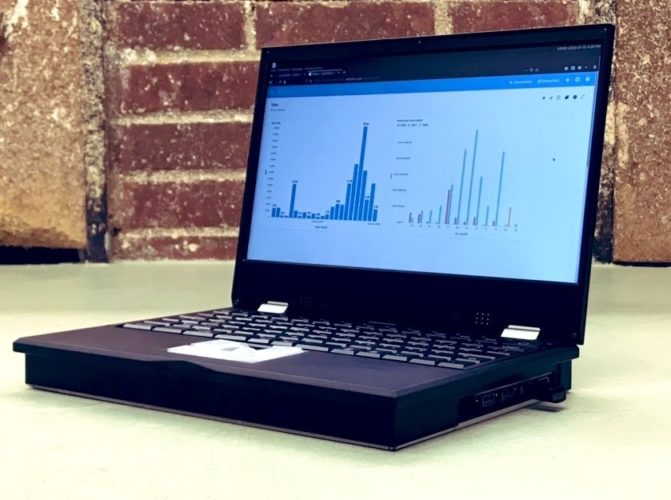 This isn’t a laptop that’s going to appeal to everyone — it has a relatively slow processor, limited RAM, a chunky body, and it’s designed for GNU/Linux software rather than Windows or Mac OS.

But it’s also a versatile device that you can customize — the firmware, operating system and case design files are all open source. And all of the internal components including the motherboard and processor module can be replaced.

Let’s get the boring/standard specs out of the way first:

Now let’s take a look at some of the more unusual features. First, the heart of the computer is a Nitrogen8M System-on-a-Module from Boundary Devices. Since the computer has a custom motherboard with a 200-pin connector designed to hold that SoM, you could theoretically swap out the module and replace it with another SoM featuring a different processor or memory. 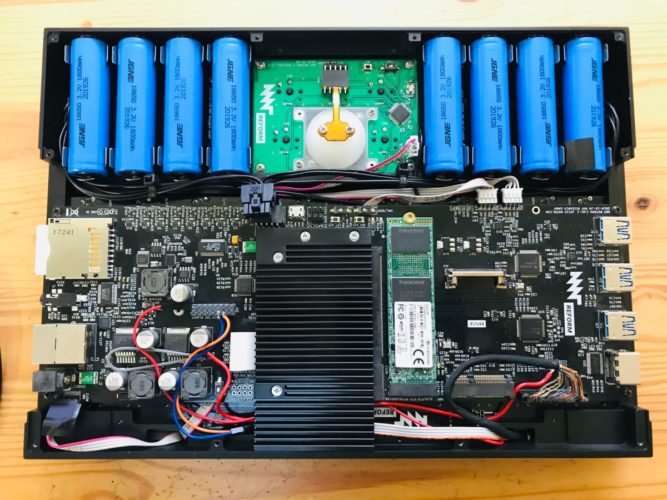 Second, the system is powered by 8 LiFePO4 18650 battery cells. They can each be monitored, balanced, and replaced individually — while each cell should be able to be charged up to 2,000 times before they start to degrade, if you do need to replace the battery you can do it one cell at a time, with individual cells going for around $3 or less.

The MNT Reform also has a custom anodized & sand-blased aluminum case, a trackball instead of a touchpad, and an 80-key keyboard that has a direct connection to the system controller, allowing you to use it even when bypassing the computer’s primary processor. There’s a 128 x 32 pixel OLED display above the keyboard that you can use to see things like battery health information even when there’s no desktop operating system running.

The developers say you may also be able to use this small OLED display for other functions like password management in the future. 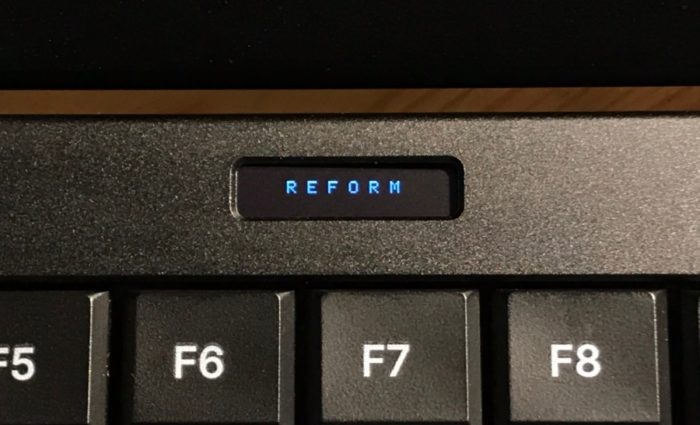 Out of the box, the system has no microphone or camera — so there’s no need to disable or cover them when they’re not in use. But since this a laptop that’s meant to be modified or customized, there’s nothing stopping you from plugging in USB peripherals or customizing the case to make room for built-in versions.

Pricing detailed haven’t been finalized yet, but there will likely be at least five purchase options:

You can find more details about the MNT Reform’s final design at mntre.com.