The MNT Reform modular, open hardware laptop that went up for pre-order last year through a crowdfunding campaign at Crowd Supply is now starting to ship to backers after running into several delays (it was originally supposed to ship in December).

MNT says the first 25 units have shipped to backers in the EU and the team has the electronic components needed to build 450 laptops. The next batch should ship within the next four weeks.

Customers who missed out on the crowdfunding campaign can still place an order through Crowd Supply for $999 and up. But before you pull out your wallet, you should be aware that the MNT Reform is a very unusual computer. 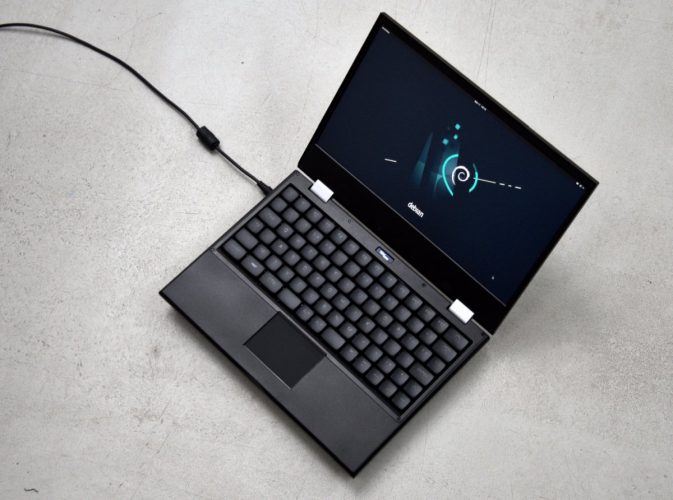 Unlike most modern laptops, the MNT Reform is a customizable device – not only can you replace the memory and storage, but also the CPU module, trackpad (or trackball), and batteries. It also has features like a mechanical keyboard with 3mm travel, a 128 x 32 pixel system control OLED display, and for privacy purposes, it has no built-in camera or microphone (although you can add your own). You can even 3D print your own chassis if you’d like. 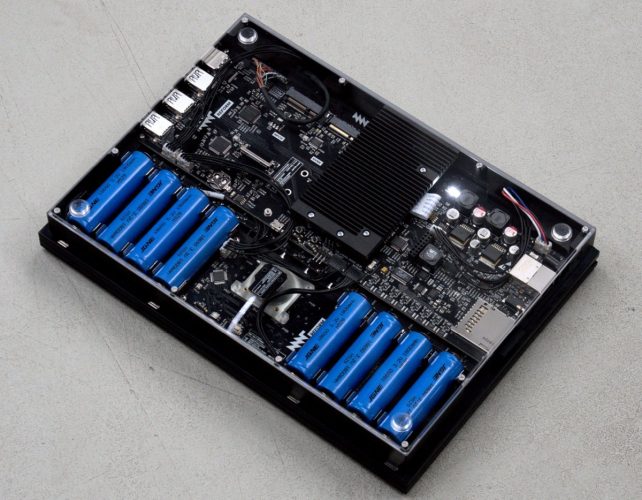 The computer is designed to run open source software and ships with Debian Linux featuring a mainline Linux 5.x kernel.

But the notebook is not exactly a speed demon. It has just 4GB of RAM and the MNT Reform is powered by a 1.5 GHz NXP i.MX8MQ quad-core ARM Cortex-A53 processor with Vivante GC7000Lite graphics. While the chip is a bit faster than Allwinner A64 processor in the $100 PineBook Linux laptop, it’s not as fast as the Rockchip RK3399 processor in the $220 PineBook Pro and nowhere near as powerful as the latest chips found in most modern Windows or Mac laptops. 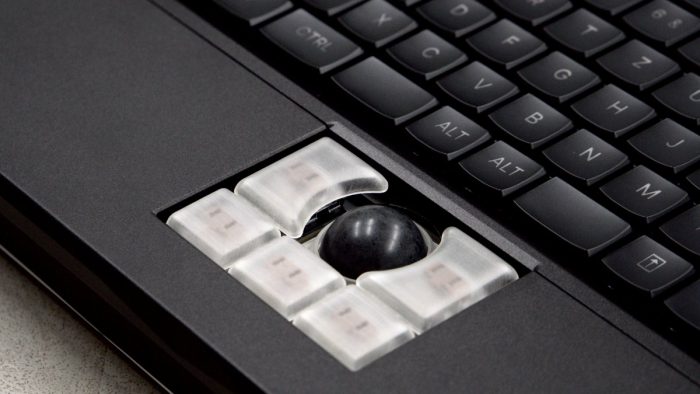 MNT is also now selling Reform hardware and accessories including a case, a standalone keyboard and trackball and trackpad modules. And a MNT community forum opened up earlier this year for comments, questions, and discussion.