Canonical and BQ may have partnered to create the first Ubuntu tablet to ship with support for both mobile and desktop user interfaces. But if you’re looking for something a bit more powerful than the BQ Aquaris M10 Ubuntu Edition tablet which recently went up for pre-order, a startup called MJ Technology thinks it has the answer.

Earlier this year MJ Technology announced plans to launch a crowdfunding campaign for a 10 inch tablet with an Intel Atom Cherry Trail processor and Ubuntu software. While the campaign is launching a little later than expected, it’s now live at Indiegogo, and the developer hopes to ship the first tablets in August, assuming the campaign raises at least $200,000. 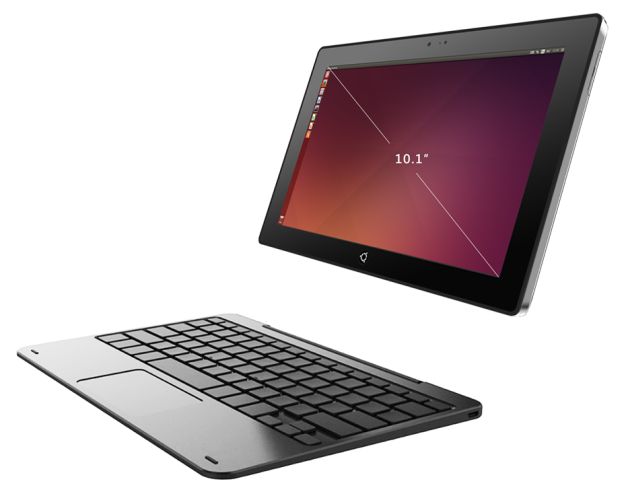 There are four different versions of the tablet, with prices ranging from $230 to $500 in Indiegogo pledges. Each model has a 1920 x 1200 pixel IPS display and a Cherry Trail processor and support for an optional keyboard. And each runs the full desktop version of Ubuntu, which means you don’t need to connect a keyboard or mouse to run desktop apps the way you do with BQ’s ARM-powered tablet.

Some specs differ from model to model though. You can find a detailed break-down at Indiegogo, but here’s a brief overview:

While the tablets are expected to ship with Ubuntu 16.04, as computers with Intel x86 64-bit chips, they should be able to support a range of alternate operating systems including Windows or other Linux distributions. The MJ Technology YouTube channel includes several videos showing Ubuntu and Linux Mint running on tablet prototypes.

This is a fixed-goal campaign, which means that unlike many Indiegogo campaigns with “flexible” funding, the developer won’t get any money unless the campaign meets its goal.