There’s no shortage of Windows, Android, and iOS tablets on the market. But if you want a tablet that runs Ubuntu Linux, your best bet right now is probably to buy an existing tablet and install the OS yourself.

A startup called MJ Technology wants to change that, and the company has announced that it will launch a crowdfunding campaign for two Ubuntu tablets on January 18th. 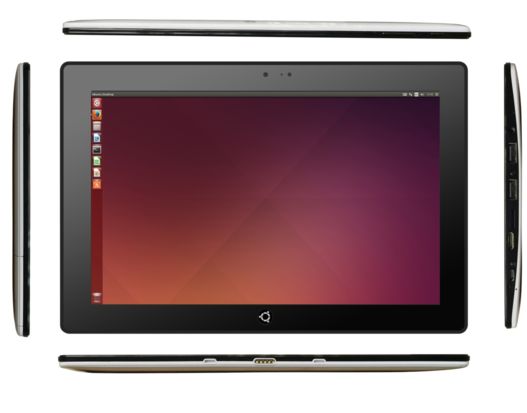 The company plans to offer an 8.9 inch tablet and a 10.1 inch version for $350 and $400, respectively. While one is bigger (and pricier) than the other, both tablets are said to have the same basic specs:

MJ Technology says the 8.9 inch model has a 7,500 mAh battery, while the 10.1 inch tablet has an 8,500 mAh battery for up to 8 hours of battery life on the smaller tablet and up to 9 hours of run time on the larger version.

The tablets won’t ship until June at the earliest, but the company says it plans to load them up with Ubuntu 16.04 software, which should be available by then.

Note that this is a crowdfunding campaign for a product that does not yet exist, and .

Update: MJ Technology points out that there are a few photos and videos of a working prototype on the team’s Facebook page.

But there’s nothing on the spec sheet that seems unreasonable. With the right resources, it’s totally possible for a startup to work with a Chinese tablet maker to put together a system with that kind of hardware and sell it for that kind of price. How well it will work as an Ubuntu tablet remains to be seen though.