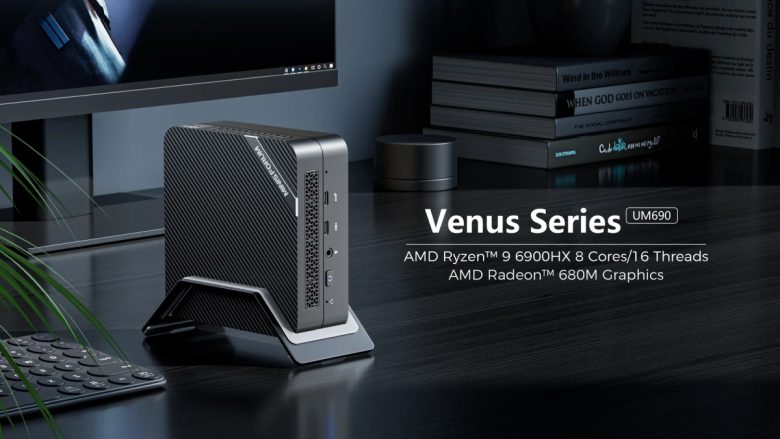 On the one hand, that’s not too surprising, since the two computers are nearly identical in most respects: they have the same chassis and both are powered by 45-watt AMD Ryzen HX-series mobile processors.

But while the Ryzen 9 6900HX only offers a modest boost in CPU performance, it includes Radeon 680M graphics which should bring up to twice the graphics performance over the Vega 8 integrated GPU featured in the previous-gen chip. 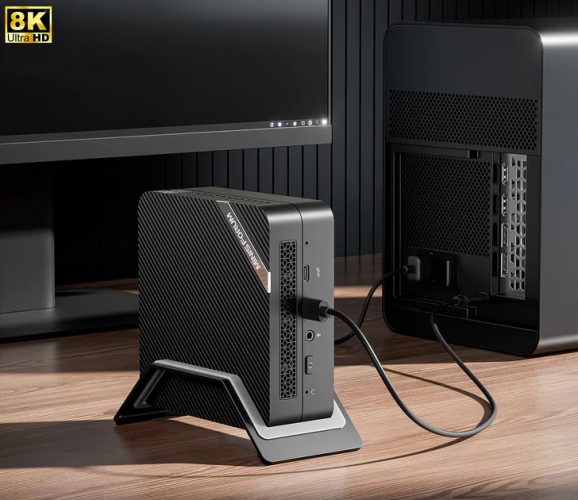 Other upgrades include a bump from DDR4-3200 memory to DDR5-4800 memory, from PCIe 3.0 storage to PCIe 4.0, and from a 20 Gbps USB 3.2 Gen 2 Type-C port to a 40 Gbps USB4 port. MINISFORUM says that the system should be able to work with external graphics docks. Or when using both the USB4 and HDMI ports, you should be able to connect up to three displays: two 4K/60 Hz displays and an 8K/60 Hz display.