The 8.1″ x 7.6″ x 3.4″ computer is a bit larger than many of the other mini PCs sold by MINISFORUM, but it’s still pretty small for a computer with a discrete GPU. The EliteMini CR50 will be available for pre-order from the MINISFORUM website today for $679 and up. 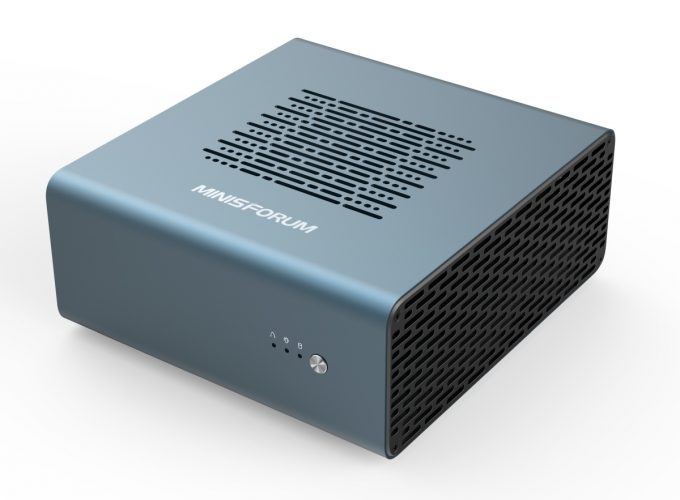 The cheapest model is effectively a barebones system since you’ll need to provide your own operating system as well as storage. But since the 16GB of RAM is soldered to the mainboard, MINISFORUM doesn’t offer a version without any RAM. 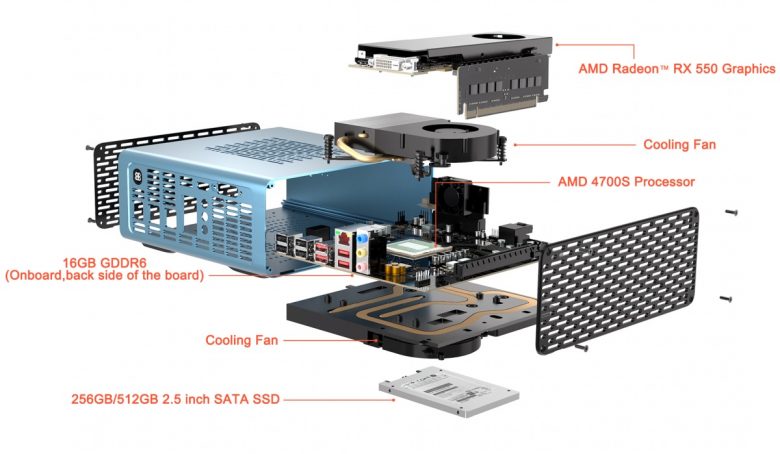 On the back of the computer you’ll find a selection of ports including:

If the specs seem familiar, that’s because the MINISFORUM EliteMini CR50 appears to be based on the AMD 4700S Desktop Kit that was launched this summer as a system device makers could use to build and sell mini PCs powered by the AMD 4700S processor, which is a 7nm octa-core processor featuring 8 Zen 2 CPU cores and support for up to 16 threads. 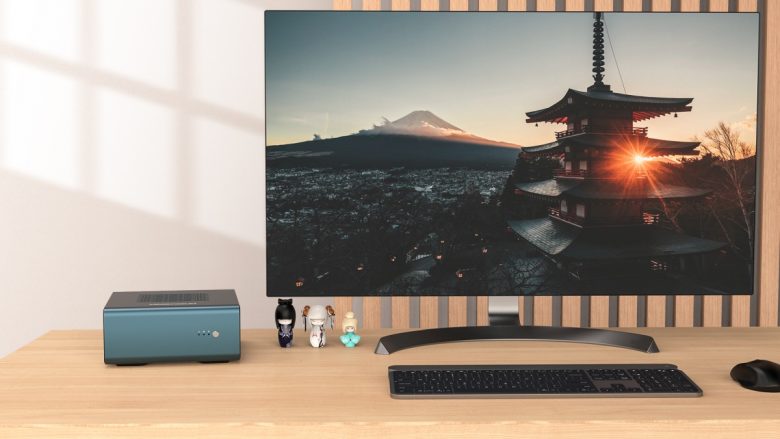 AMD has a list of compatible graphics cards on its website, so if you want to replace the Radeon RX 550 GPU, it looks like the system supports up to AMD Radeon RX 590 or NVIDIA GeForce GTX 1060 graphics cards.

MINISFORUM says the CR50 ships with Windows 10 (on models with storage included), but it qualifies for a free upgrade to Windows 11.