Xiaomi has become one of the top 5 smartphone companies in China, and the company’s phones have also become popular in other markets including India and Singapore. But while Xiaomi sells a handful of gadgets in the US including a media streaming box for TVs, battery packs, and headphones, the company has yet to officially bring its phones to the US.

According to a report from the Wall Street Journal, that could change this year. Or maybe next year. 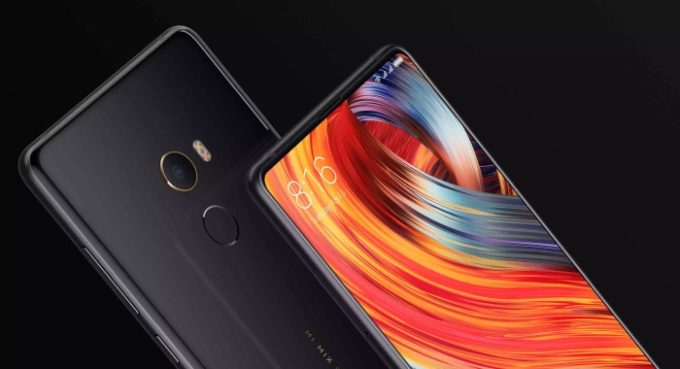 According to the paper, Xiaomi chairman said the company plans “to start entering the market by end 2018, or by early 2019.”

The US market presents challenges for a company like Xiaomi, which has made a name for itself by offering high-quality hardware at low prices and placing an emphasis on software and services.

Most smartphone customers in the US are used to buying phones from a wireless carrier and either getting a discounted price or paying for their phone in monthly installments so that a $900 phone doesn’t feel like a $900 phone (since you’re “only” paying $20 or $30 a month for it… on top of your data plan).

But over the past few years we’ve seen a growing number of options in the US for buying your own phone and bringing it to the carrier of your choice. Companies like BLU seem to be having success in the budget unlocked smartphone space, while OnePlus and Google have been selling unlocked premium phones.

Meanwhile Chinese phone makers ZTE and Huawei (with its Honor sub-brand) have been going after the mid-range space, which is where I suspect Xiaomi will try to compete if and when it does enter the US market.

Another key difference between the US and Chinese smartphone landscape? The Google Play Store doesn’t operate in China, which gives companies like Xiaomi more leeway to introduce their own app stores for Android devices (as well as custom apps and user interface skins).

It’s unclear to me whether the company’s MIUI user interface and app ecosystem would be as popular in the US as it has been in China.

But I’d love to find out. Xiaomi has been one of the more exciting Chinese consumer electronics companies to watch in recent years… but for the most part I’ve been watching from the sidelines since most of the company’s phones have limited support for US wireless networks.

Then again, maybe we’re jumping the gun here. This isn’t the first time we’d heard that Xiaomi was going to enter the US phone market “soon.”